Neymar ruled out of Copa America 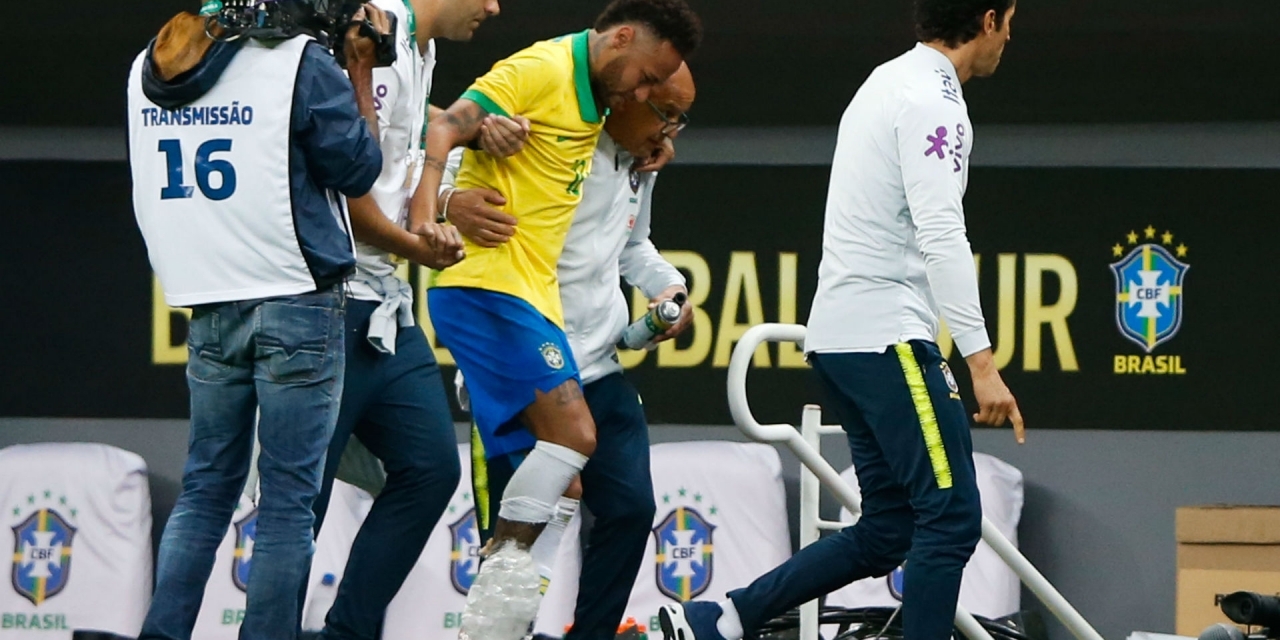 Neymar will miss the 2019 Copa America after suffering an ankle injury during the 2-0 victory over Qatar on Wednesday.

The 27-year-old sustained a ligament rupture in his right ankle and left the pitch in tears on the 21st minute. He had started the game along with Richarlison and Gabriel Jesus who both scored in the match.

The injury is a huge blow to Brazil who are hosting this year’s edition.

The Brazilian Football Confederation (CBF) confirmed the news in a statement on Thursday saying: “After suffering a sprain in his right ankle during Wednesday’s game against Qatar, Neymar was evaluated and subjected to image tests that confirmed a ligament rupture in the ankle.”

“Due to the seriousness of the injury, Neymar will not have the physical conditions and sufficient recovery time to participate in the Copa America Brazil 2019.

“As of this Thursday, the technical committee of the Brazilian National Team will begin the process of selecting a replacement.”