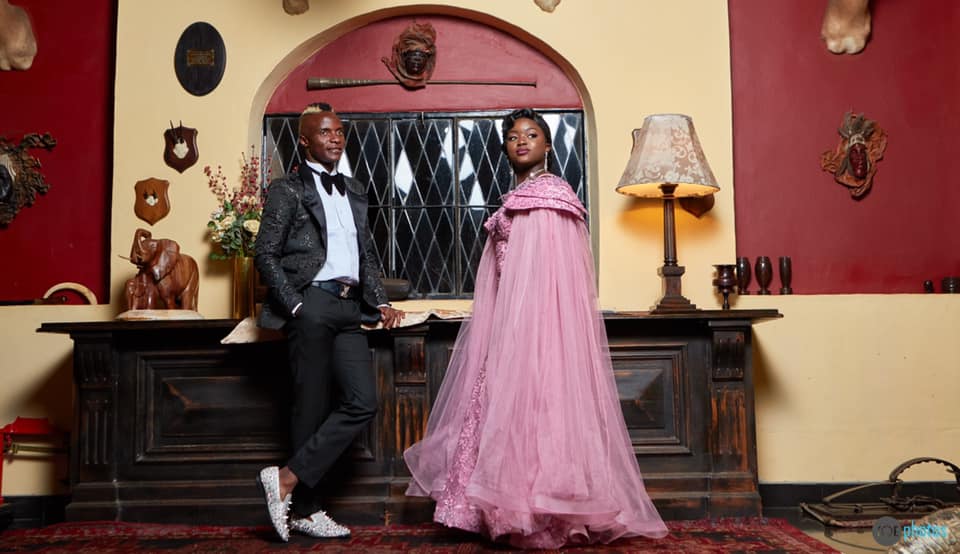 The 25-year-old tied the know with his sweetheart, Rose, at Nesbitt Castle in Bulawayo and several football personalities were in attendance.

In an interview with B-Metro, Mahachi said that his Pirates team-mates failed to show up at wedding because they were busy with promoting the Carling Black Label Cup.

“Unfortunately, my teammates at Orlando Pirates didn’t manage to come for my wedding, they have been attending launch functions of the annual Carling Black Label Cup that have been happening since last week in Johannesburg and other surrounding areas,” explained Mahachi.

“Everyone in the team was very supportive ahead of my big day, and the club sent a congratulatory message.”