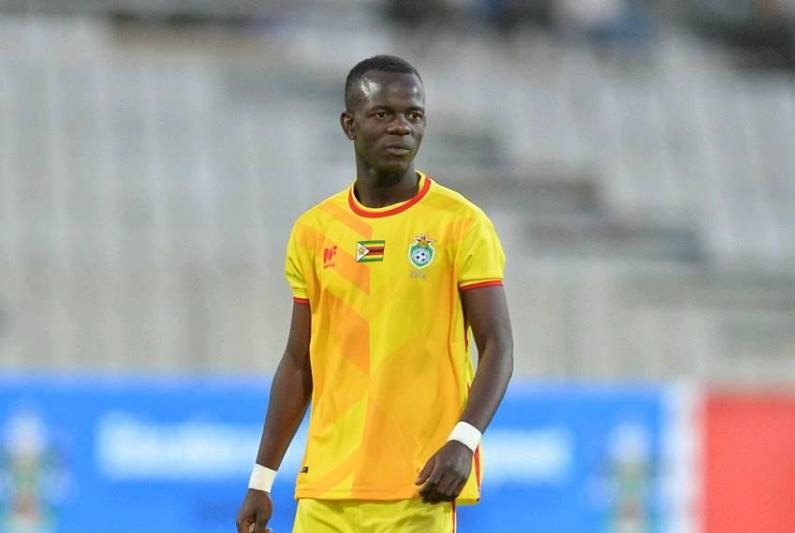 The Warriors finished the Cosafa Cup campaign in third place after Lesotho 5-4 on penalties.

The match had ended in a 2-2 stalemate with Tafadzwa Rusike and Leeroy Mavunga scoring for the 2018 winners while Jane Thaba- Ntso and Tshwarelo Bereng were on target for the Crocodiles.

Mavunga’s goal, which came just after the hour, was a great solo effort which could be likened to that of former Chelsea forward Eden Hazard’s individual goal against West Ham in April.

Here are the highlights of the match.