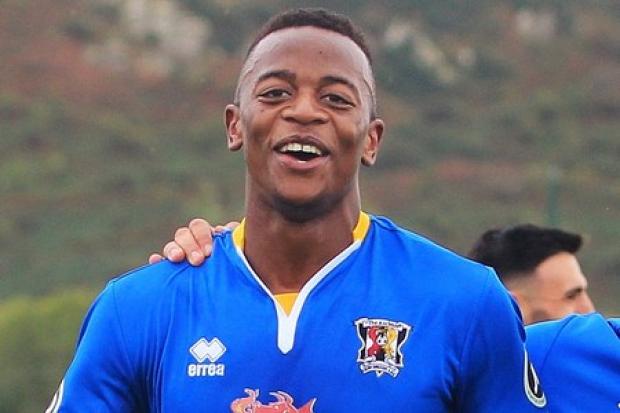 Welsh top league club Cefn Druids has sent a good luck message to their player Alec Mudimu and the rest of Zimbabwe national team of the 2019 Afcon tournament.

Mudimu, 25, is in the final 23-man squad for the tournament which is set to start on the 21st of June in Egypt and the defender could be in action on the opening match-day against the host nation.

Posting on their official Twitter handle, Cefn Druids wished the Warriors luck at the tournament.

“Congratulations to @AlecMudimu on making the Zimbabwe squad for AFCON 2019…,” reads the post.

“Good luck Warriors from Everyone at Druids!”

Meanwhile, the national arrived in Egypt around midnight and are expected to hold their first training session this afternoon.