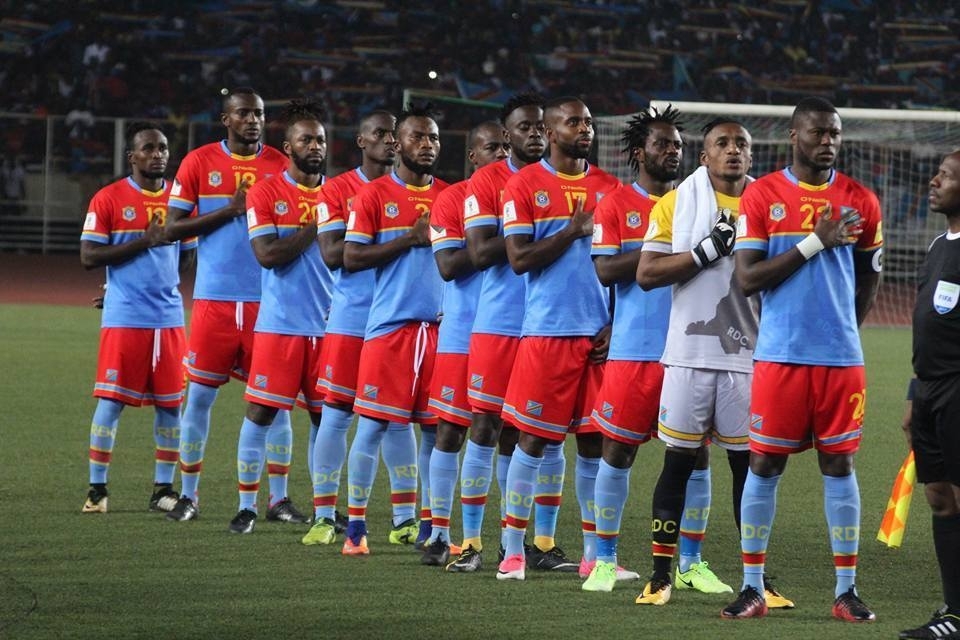 Zimbabwe’s Group A opponents DRC will be without strikers Jackson Muleka and Kabongo Kasongo at the 2019 Afcon in Egypt.

The duo was dropped before the announcement of the final squad for the tournament.

According to Leopard Leader Foot, a Congolese football news website, Muleka and Kasongo failed to secure a visa to Spain where the team is camped.

Kasongo plays in Saudi Arabia for Al-Wahda while Muleka of TP Mazembe had a great campaign as he scored over 30 goals in all competitions.

DRC are set to announce their final selection for Afcon finals before the deadline for player registration today and will travel straight to Eygpt from the European country.

Meanwhile, the Central Africans played a goalless draw in a friendly match against Burkina Faso on Sunday and will face Kenya this coming weekend in their last practice game before the tournament.