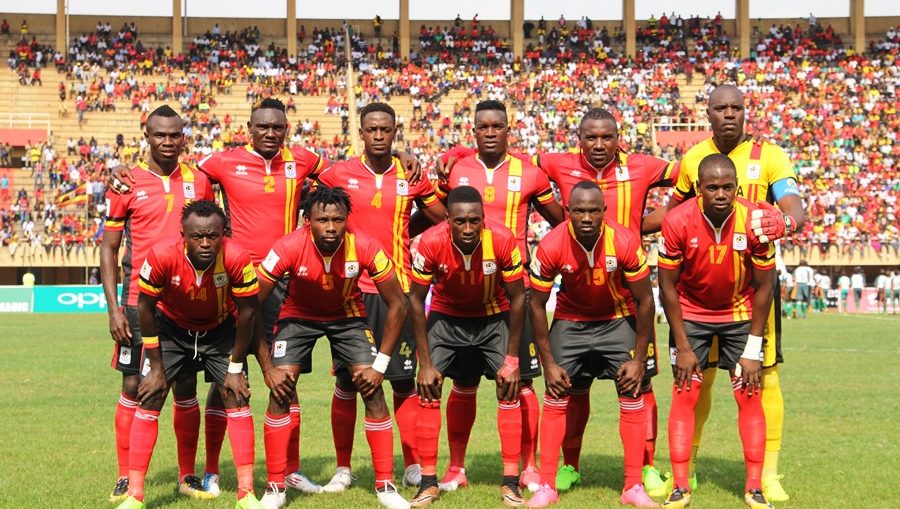 While the Warriors were playing out a competitive nil-all draw against the Super Eagles of Nigeria in their own backyard, their Group A opponents, the Cranes of Uganda played similar scoreline against minors Turkmenistan.

In a game played in the United Arab Emirates, the Ugandans had plenty of chances to break the deadlock but couldn’t manage.

They even finished the game with 10 men after Juuko Marashid was given his marching orders for a crude tackle.

Uganda open their Afcon campaign on the 22nd of June against DRC in Cairo before facing Zimbabwe four days later.

The East Africans, meanwhile, will clash with Ivory Coast on Saturday in their final practice match before the start of Afcon tournament.