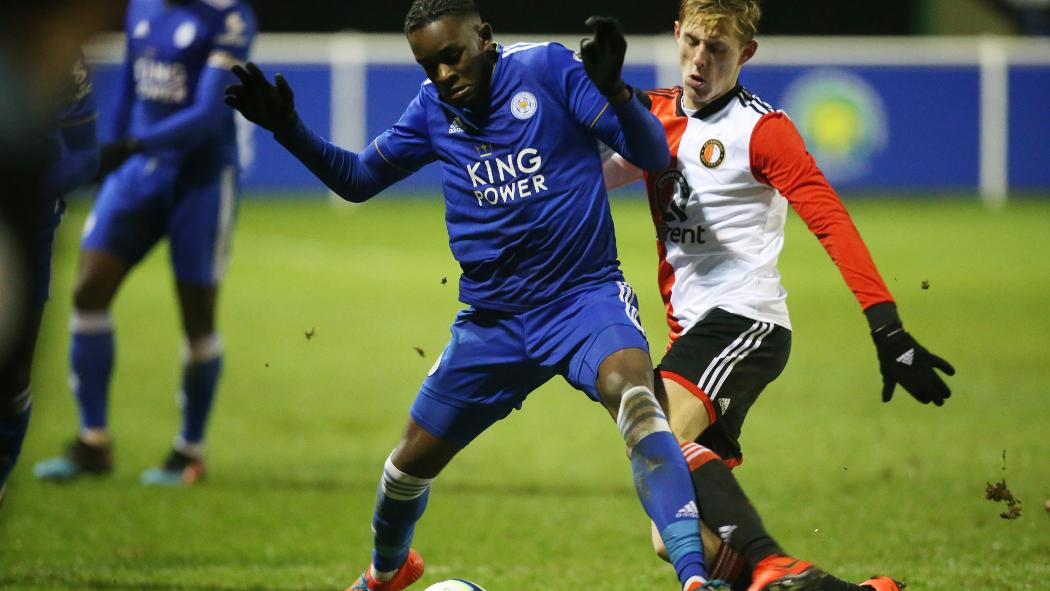 The 20-year old who was with the Warriors at the Cosafa tournament last week is one of the few Leicester’s Under-23 team regulars who have gotten new contracts.

His current deal which he signed in 2016 is expiring at the end of this month.

Muskwe is now in line for his first-team debut last year after missing the opportunity last year following a long term injury which kept him out of action for the better part of the season.