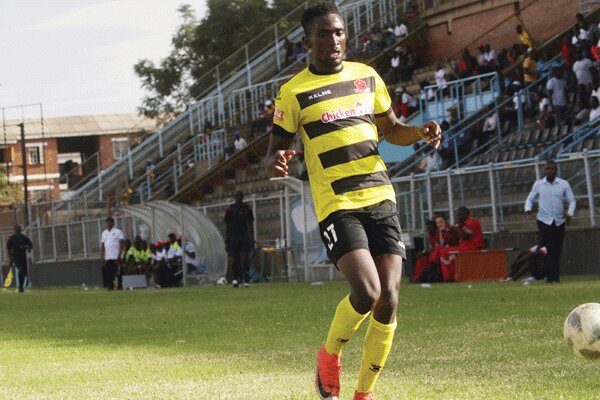 The Chicken Inn striker won the accolade in the opening month of the season and has picked it again following his outstanding performances in May.

He scored four goals, including a brace against Chapungu, in the four games he played during the month.

His coach, Joel Antipas has been named the best of the month after guiding the team to win ten points from a possible 12.

CLPSL Monthly Award winners for May: