Nottingham Forest have been supportive, says Darikwa ahead of Afcon debut 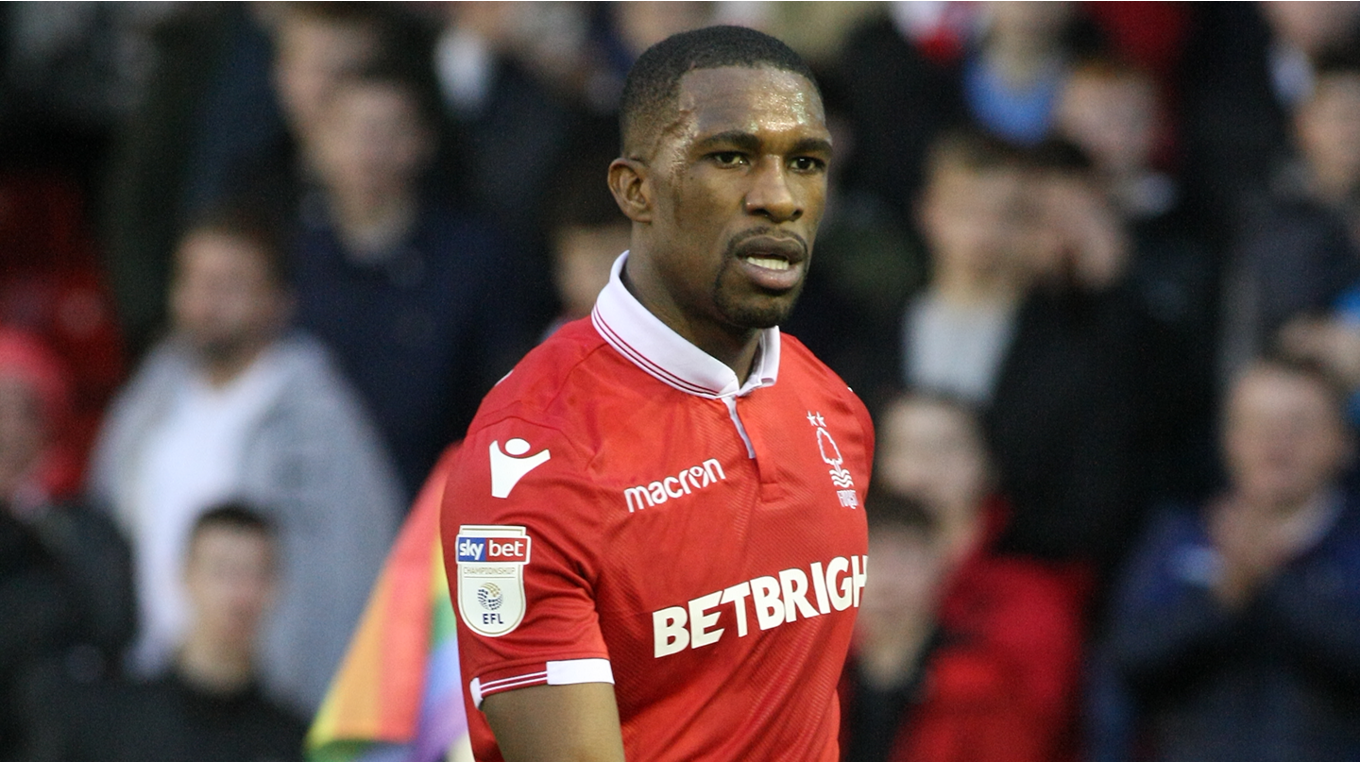 In an interview with the Herald, Darikwa is confident that everyone at Nottingham will be backing Zimbabwe at the tournament.

“My club has been really supportive of me since l arrived in camp,’’ he said. “I am sure everyone back in Nottingham is fully supporting Zimbabwe to do well in this tournament.

“Of course, this is a big opportunity for me, personally, to show my club and show everyone that I can do well at the stage against some of the best players in the world.

The defender, who was born in England, will be making his Nations Cup debut in Egypt.

“With this being my first opportunity to represent Zimbabwe in such a major tournament, I am very excited and it’s an honour to be part of this squad.

“I am really looking forward to playing in the first game against Egypt. I think, as a team, we are all very confident in ourselves and we have got the belief that we can do very well in this tournament.”