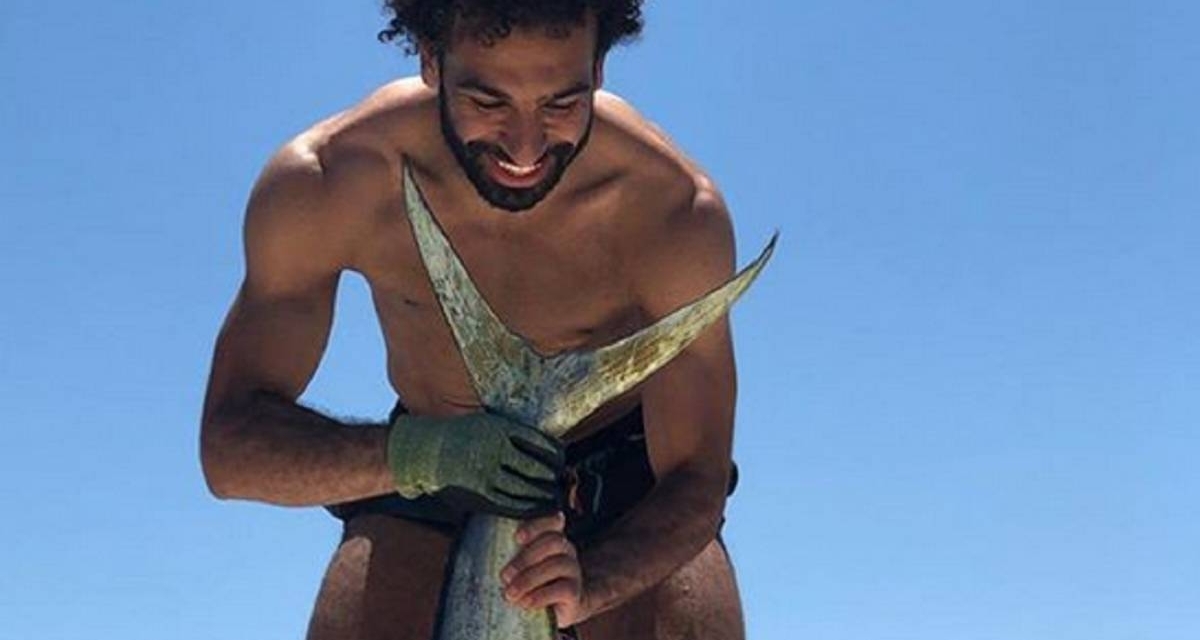 Salah has been afforded extra time to rest by the Egyptian technical team after taking part in the Champions League final against Tottenham Hotspur early this month.

He was on the scoresheet, netting opener from the spot for the Reds, two minutes into the game.

“The national team has eight players who play abroad, six of them finished their season in mid-May, so they managed to take enough rest before arriving at the camp,” Lehita told TimeSports.

“On the other hand, (Arsenal’s) Mohamed Elneny and Mohamed Salah have finished their seasons later, as they had Europa League and UEFA Champions League finals to play, therefore, they had to take some rest.

“Elneny has just arrived at the training camp and he has been undergoing additional exercises to raise his fitness level, and Salah has agreed with the technical staff for an additional rest before featuring in the camp soon,” he added.

Meanwhile, Salah is expected to join the rest of the team before the warm-up match against Tanzania tomorrow.

The hosts are in Group A together with the Warriors, Uganda and DRC.