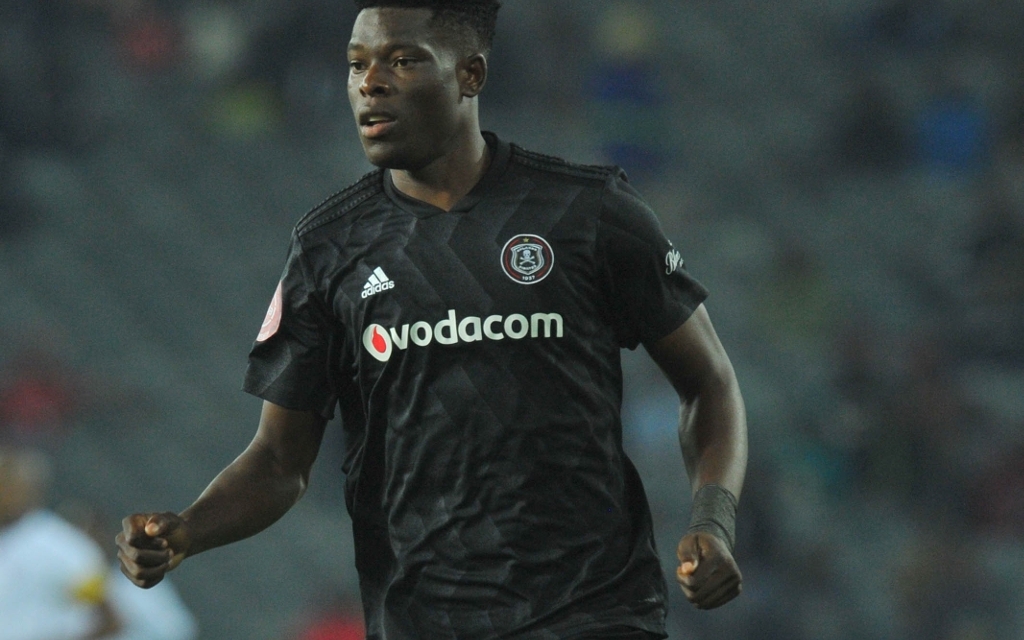 France-bound Marshall Munetsi has described Warriors coach Sunday Chidzambwa as a father-figure who understands his players.

The utility player who recently completed a move to Ligue 1 side Stade de Reims from Orlando Pirates is part of the national team squad that will play at the 2019 Afcon in Egypt from June 21.

In an interview with NewsDay, Munetsi said: “Coach Sunday is a father figure first of all. He takes care of everyone, and not looking at where you come from or your background.

“He is a person who talks to players personally, trying to improve our game and giving us the platform to play. He gave me this opportunity to play for the national team, and I have done my best not to let him down.”

Munetsi believes the experience of the coach will help the team go beyond the group stages for the first time.

“We have a coach who has the experience, who has qualified for the Afcon before, and he is the coach that knows how to defend.

“He is a coach that knows how to put a proper structure, so we have a balanced team this time around, and we know what we have to rectify from what happened in the previous tournament,” the 22-year-old added.