Tanzania game, an average meeting, says Egypt boss as they prepare for Zim 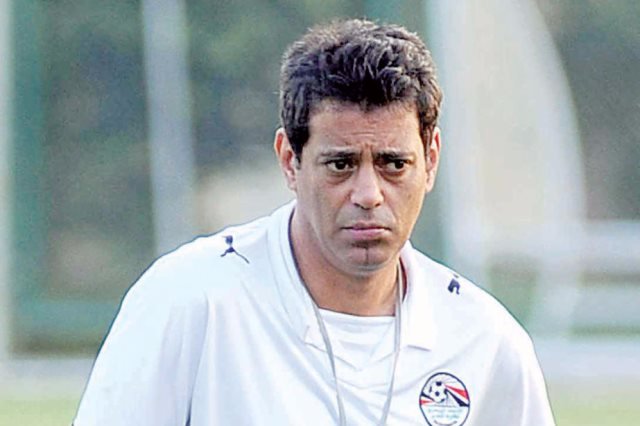 Ahmed Elmohamady scored the only goal as the North Africans won 1-0 in a warm-up match played on Thursday ahead of the 2019 Afcon.

According to Kingfut, an Egyptian website, Ramzy said: “We will not fool ourselves, it was an average game where we managed to dominate possession but our performance varied between the two halves despite barely facing threats from the Tanzanian side.

“The friendly was good in allowing us test more than one gameplan. We started the game with 4-2-3-1 then we switched 4-3-3 and 3-4-3 in the second half. However, fatigues hit some of the players.

“Undoubtedly there were few negatives like the defensive performance which has to improve, as well as the wrong positioning of the midfield and losing the ball easily which caused some dangers on the break.

“We also had to take advantage of set-pieces in a better way and overall it was a good chance to try some of the reserve players, our shape will be different against Guinea,” he added.

Egypt will play Guinea on Sunday in their final practice match before facing Zimbabwe in the Afcon opener on June 21.

The encounter against the Warriors will the second meeting at an Afcon tournament after 2004 game in Tunisia.