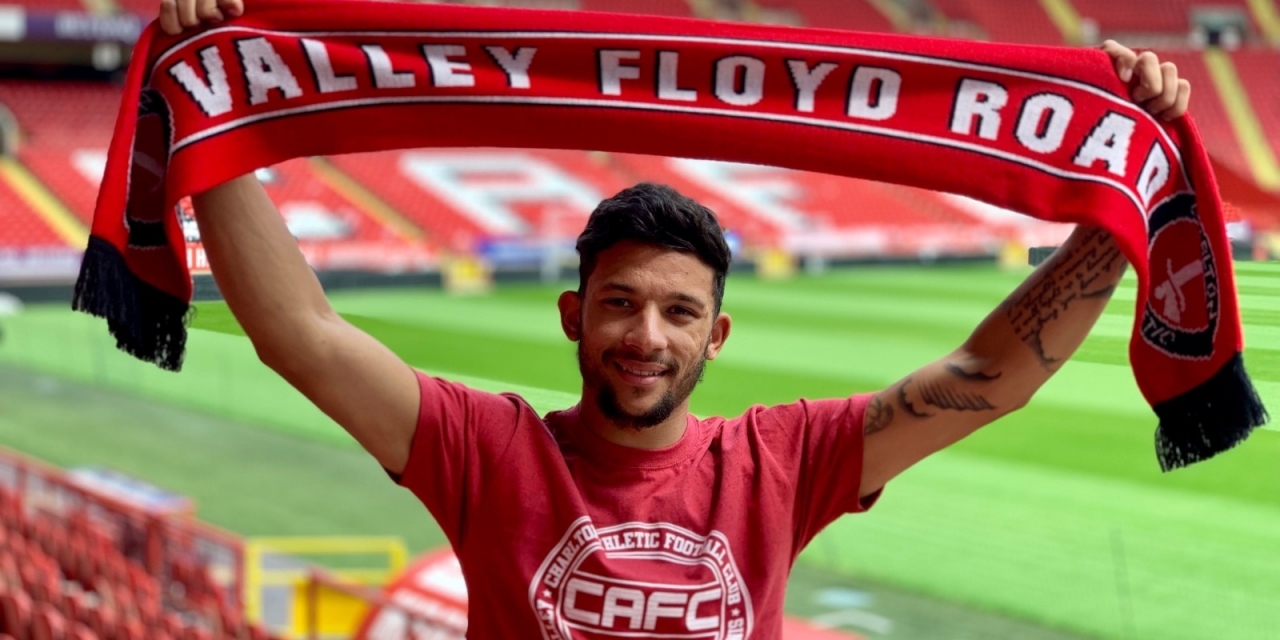 Macauley Bonne has joined English Championship side Charlton Athletic from Leyton Orient which recently got promoted into League Two.

The Zimbabwean striker joins the side on a three-year contract for a fee reported to be around £200 000.

“Charlton Athletic are delighted to welcome Macauley Bonne to The Valley as the club’s first signing of the summer,” Bonne’s new club confirmed the transfer on Monday.

The 23-year old scored 49 goals in the last two seasons for the Os helping them to promotion last term.