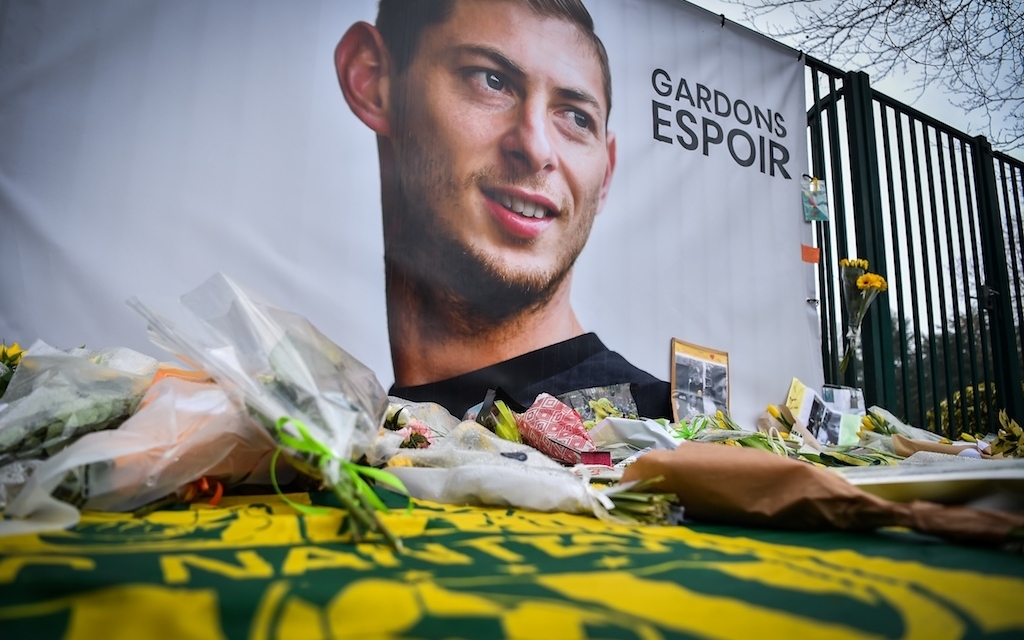 Detectives investigating the death of Cardiff City striker Emiliano Sala have arrested a 64-year-old man on suspicion of manslaughter by an unlawful act.

Sala died when the plane he was travelling in from France to the UK crashed on the English coast on the 21st of January.

Inspector Simon Huxter of Dorset Police confirmed the arrest of the man, who is from North Yorkshire.

“We have carried out a wide-ranging investigation into the circumstances of the death of Mr Sala and continue to work with partner agencies including the Civil Aviation Authority.” said Inspector according to Sky Sports.

“As part of this investigation we have to consider whether there is any evidence of any suspected criminality and as a result of our inquiries we have today, Wednesday June 19 2019, arrested a 64-year-old man from the North Yorkshire area on suspicion of manslaughter by an unlawful act,” he added.