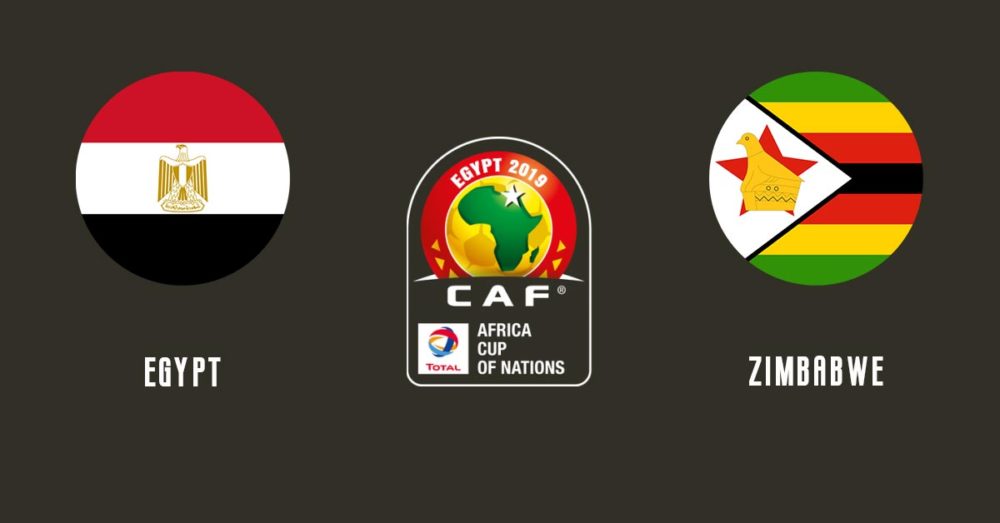 The Zimbabwe national team take on Egypt in a 2019 opener at the Cario Stadium. Sunday Chidzambwa has gone for an attacking start line up for the key match.

90′ Darikwa crosses the ball into the box to find Khama who fails to connect properly and shoots wide.

89′ Khama swings the ball to far side to find Chawapiwa who sends a beautiful cross to Rusike whose header goes over.

86′ Chipezeze goes down to deny Salah.

78′ Injured Sibanda goes down at the other end as Chipezeze replaces him.

76′ Zim with a quick build-up and Karuru is at the end of it and tries a long range effort which goes straight into the hands of the keeper.

71′ Munetsi with an ambitious long range effort, but goes an inch wide.

69′ Free-kick to Egypt, send into the box, Hadebe clears for a corner-kick.

68′ Salah breaks free and hits on target from a short range, but Sibanda makes a great save to concede a corner-kick.

66′ Musona beats his makers and sets up Karuru into the box, but he fails to reachi the ball.

60′ Play temporarily stopped as Sibanda gets medical attention after receiving a knock while saving a dangerous ball.

54′ Free-kick to Zim, swung into the box by Khama, but keeper collects.

52′ Zim with a patient build-up but Karuru fails to keep possession in a promising position.

50′ Trezeguet gets some space and tries to curl his shot but Sibanda’s finger-tip touch sees the ball goes off for a corner-kick which is cleared.

48′ Billiat threads a through pass to Mushekwi who is breaks free but the referee blows for an offside.

42′ Salah with a well struck shot but goes wide

41′ GOAL!!! Egypt take the lead through Trezguet with a well taken shot, after Musona lose ball in crucial moment

37′ Warriors growing in confidence as Egypt show signs of frustration

30′ Salah with shot but Sibanda is there to stop it again!

12′ Salah with a slick attack but Warriors survive, Sibanda down receiving treatment

7′ Egypt launch another attack which results in a corner, Sibanda punches away