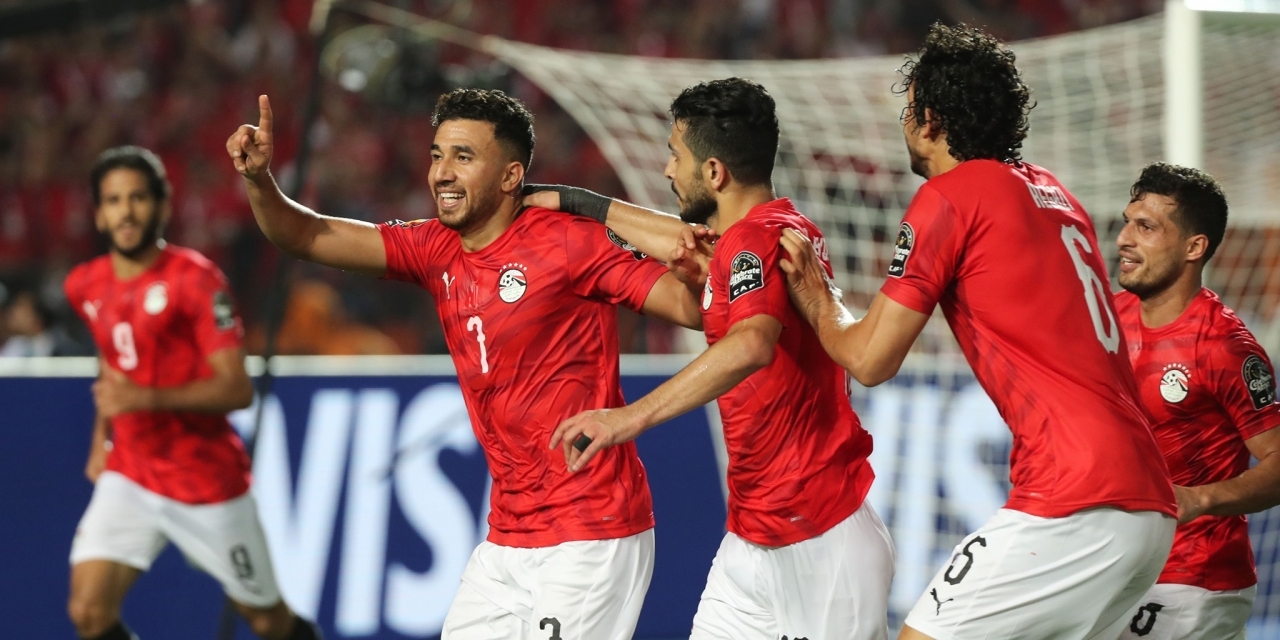 South African politician Julius Malema believes Zimbabwe put a great show despite going down 1-0 to Egypt in the 2019 Afcon opener on Friday.

Mahmoud Trézéguet scored the only goal of the match in the 41st minute as the Pharaohs cruised to a hard-fought narrow victory at the packed Cairo International Stadium.

Well done Zimbabwe and congratulations Egypt. Africa we are one. #AFCON2019 #Zimbabwe #Egypt

Meanwhile, the Friday’s match was the second meeting between the two sides at an Afcon tournament, with the first one coming in 2004 in Tunisia which ended 2-1 in favour of the North Africans.