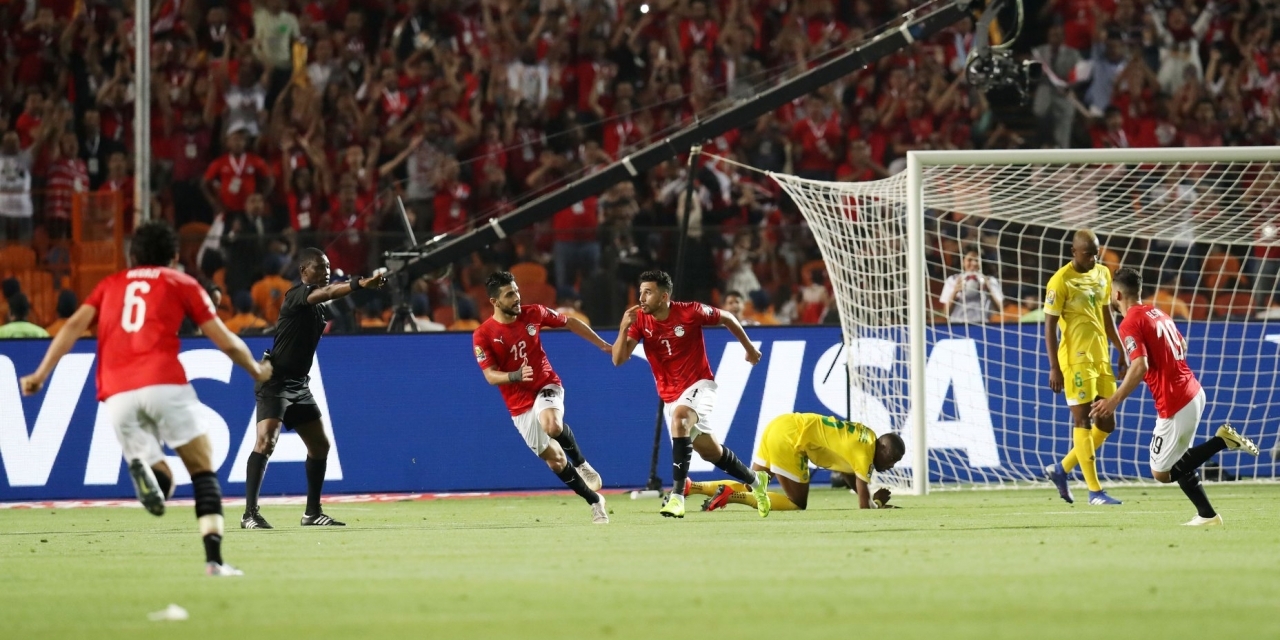 Zimbabwe got off to a losing start at the 2019 Afcon after going down 1-0 to Egypt in the tournament opener on Friday.

The Pharaohs took the game to the Warriors in the early moments of the game with goalkeeper Edmore Sibanda forced to make two quick saves in the first minute.

The team only managed to break away for the first time on minute 6 when they got a corner-kick but could not hold the momentum as Egypt responded with a couple of attacks.

Zimbabwe, on their side, gave away possession cheaply on several occasions which put their defence under constant pressure. Sibanda also made some telling saves that included denying Mohamed Salah in the 30th minute.

Despite failing to create any threat on goal thus far, the Warriors almost broke the deadlock on the 37th minute when Billiat collected the ball from a quickly released free-kick but his shot inside the box was stopped by the advancing keeper.

Nonetheless, Egypt took the lead on the other end four minutes later when Mahmoud Trezeguet made a brilliant run before he curled home from a few yards inside the edge of the box, leaving the keeper with no chance.

The second half got to an evenly balanced start with both sides taking chances to retain possession.

However, there were a few opportunities created on goal to talk about. The first real chance came just after the hour when Salah’s shot from a short-range went to the hands of Sibanda.

Munetsi followed up with an ambitious effort from a range before Ovidy Kararu tried his luck too.

Salah came back again but was superbly denied by Elvis Chipezeze who had replaced injured Sibanda a few minutes earlier.

The game ended with Egypt claiming maximum points to top Group A.