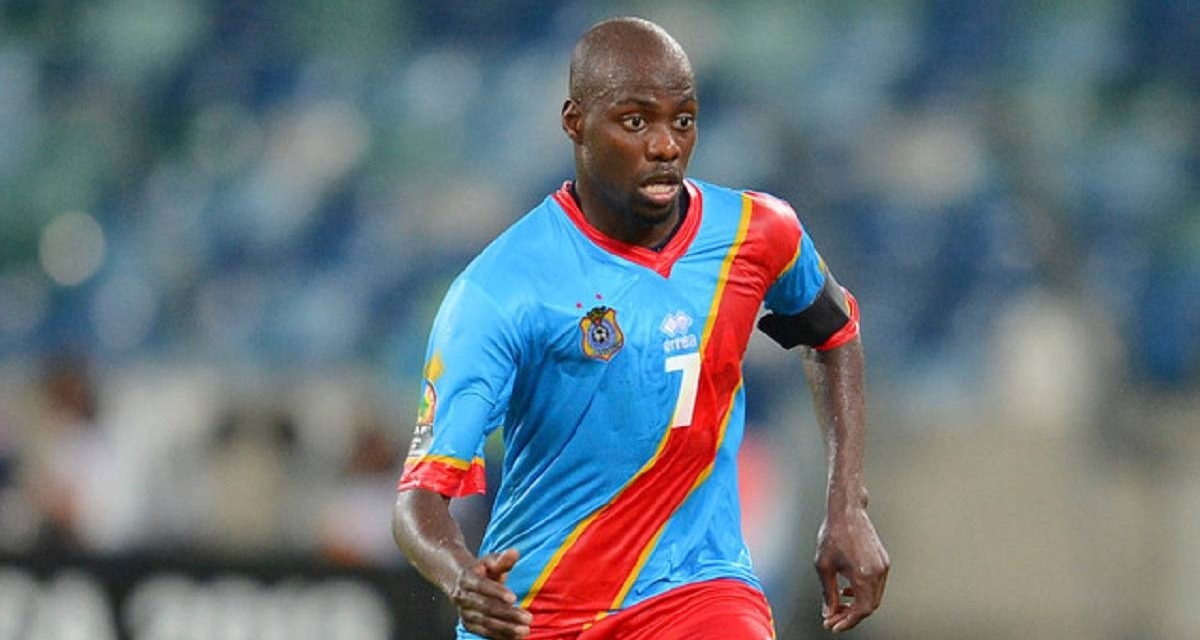 Democratic Republic of Congo captain Youssouf Mulumbu believes his side can progress all the way to the finals of the 2019 Afcon and win the trophy.

The Leopards are in Group A along tournament hosts Egypt, Uganda and a side which the played in the qualifiers, Zimbabwe.

“We missed a bit of what it takes at the last tournament in 2017 and we’ve worked hard on some of it during qualification,” Mulumbu told BBC Sport.

“If we can correct a little bit of what is missing we can go all the way to the final and even win it.

“I sound very confident because we’ve been together as a group for a while now.

“In tournaments like this, all the little details matter and we have a highly experienced coach [Florent Ibenge] on our side.”

DRC start their Afcon campaign on Saturday against Uganda before they face Egypt on Wednesday. Their last game in the first round is against Zimbabwe on June 30.