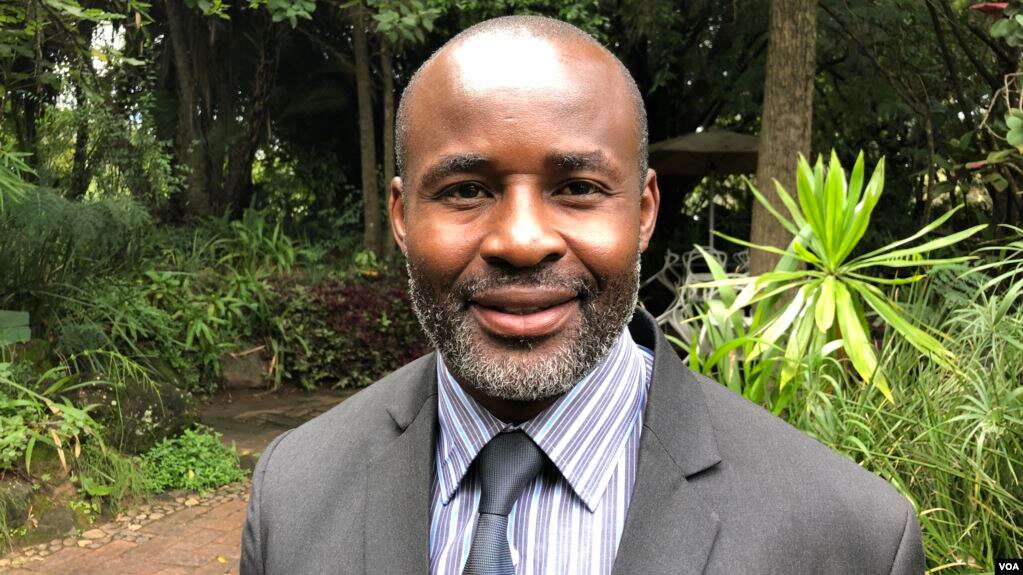 Member of Parliament for Norton Temba Mliswa has made serious accusations against some Zifa officials about the money meant to fund the Warriors during their Afcon campaign.

Mliswa alleges the officials diverted part of the money into their own use, causing delays in paying the players’ allowances.

The Warriors threatened not to fulfil the Afcon opener against Egypt on Thursday, and this forced CAF to intervene and even made a proposal to advance payment into the players’ account so that they can feature in the game.

The players only managed to receive the allowances nine hours before the kick-off after another threat on the day of the game.

The association’s president Felton Kamambo, however, insisted the money had been deposited a few days before but took long to reflect.

In a discussion with David Matsanga on Kenya-based Punchline Africa TV on Friday, Mliswa said US$750 000 was diverted to Zifa account which was then used by the officials for personal use.

“$750 000 was diverted to the finance of Zifa account while the players who are in Egypt are suffering,” the MP said.

“Someone who stole the money is still free, what are the law enforcement agents doing in Zimbabwe?

“Is it the cartels that have now captured the state? We can’t allow a situation where these kinds of people are allowed to walk away.

“That person must be arrested for the $750 000 which was supposed to go to the players at Afcon.”

Mliswa claims the officials used the money to go to Egypt with their girlfriends.

“They went on flight with girlfriends, and yet nobody is saying a word about it,” he said.

“Are the girlfriends going to play the match or it’s the players?”

Meanwhile, the Warriors will return to action this Wednesday against Uganda, and every fan is hoping there won’t be any repeat of the drama that happened ahead of the Egypt clash.