Uganda coach warns his charges ahead of Zim clash 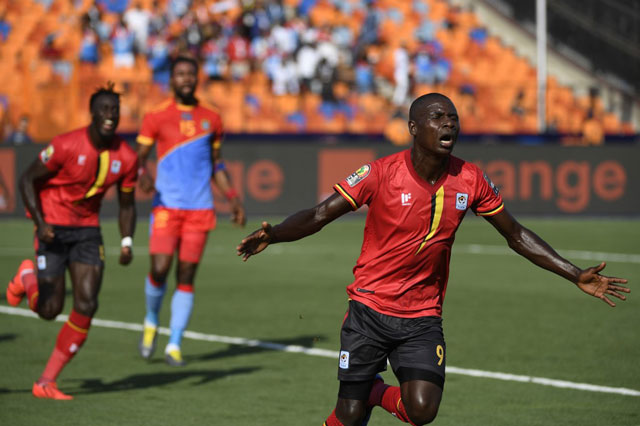 Uganda national team coach Sebastien Desabre has warned his charges not to get carried away by the 2-0 victory over DRC on Saturday in their first Afcon Group A match.

Goals from Patrick Kaddu and Emmanuel Okwi in either half gave the East African side their first win at the tournament since 1978.

The victory saw them moving to the top of the pool due to a superior goal difference while the host, Egypt are in the second place. Zimbabwe and DRC occupy third and fourth places respectively.

The Cranes will play the Warriors on Wednesday in their second game, and Desabre thinks it will be a tough encounter.

“We have to work harder because there are two big games ahead, Zimbabwe and Egypt. We have our plans. We know that you need a minimum of four points to reach the next round. We only have three points now, and the players know that,” Desabre told Goal.

“We will take a rest, train tomorrow (Sunday). To claim a point against Zimbabwe and against Egypt won’t be easy and then the three points we have already. The opponents are not easy sides.”