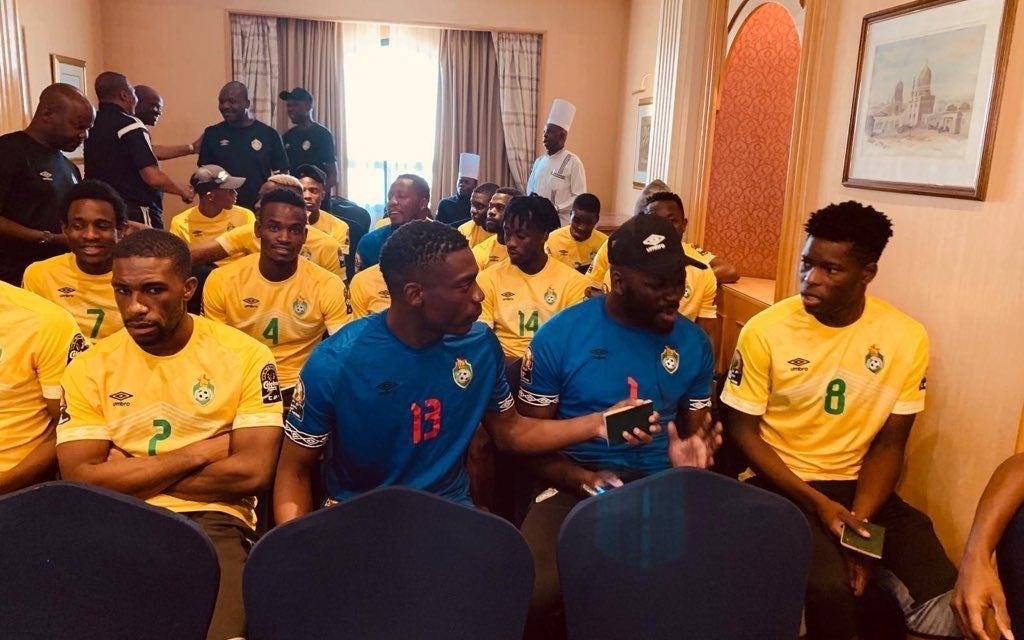 The Warriors’ demand that they be paid first before they took on Egypt was justifiable, fans of the team have spoken.

An online poll carried out by The Herald which ended today, showed that football fans voted resoundingly in favour of the view that the players were right to demand their dues before they stepped on the field to face the Pharaohs.

92% of the 3411 people who took part in the poll chose the affirmative side, meaning the players’ actions were justified.

Sunday Chidzambwa’s charges were eventually given their money before the 1-0 loss to Egypt and now face the Cranes of Uganda in a must win encounter on Wednesday.