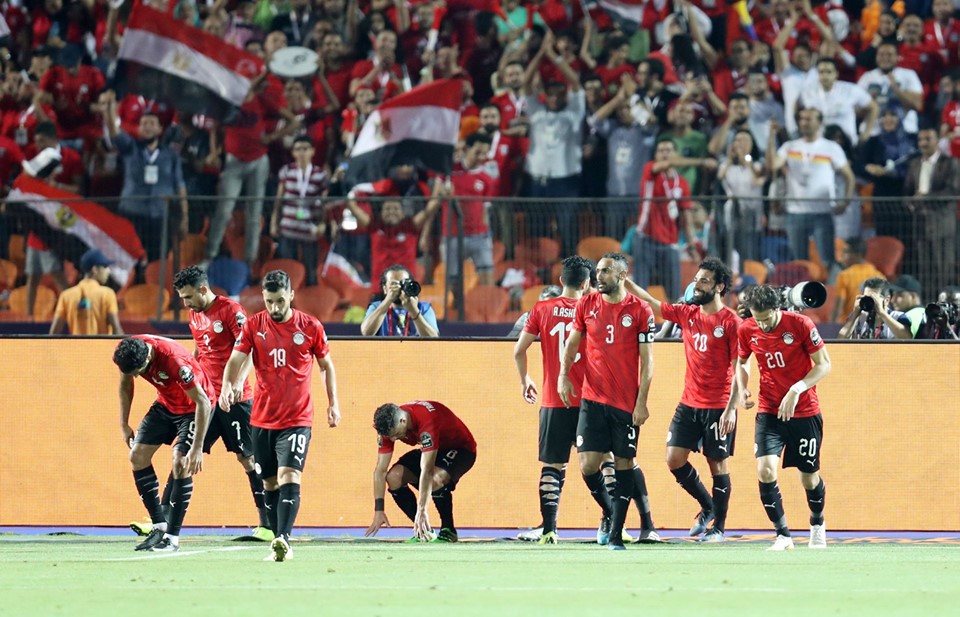 Egypt have become the second country to qualify for the knockout stage of the 2019 Afcon with a game to spare following a 2-0 victory over DRC on Wednesday.

The North Africans got their goals from captain Ahmed Elmohamady in the 26th minute and Mohamed Salah on the stroke of halftime.

The Pharaohs joins Nigeria who booked their place earlier in the day after beating Guinea 1-0.

Meanwhile, DRC now have the slimmest chance of progressing to the next round of the competition as they hope to qualify as one of the four best-placed runners up.

The Leopards suffered a 2-0 defeat at the hands of second-placed Uganda on Saturday and will face Zimbabwe in their final match of Group A on June 30.