We, the strikers, let the nation down: Khama Billiat 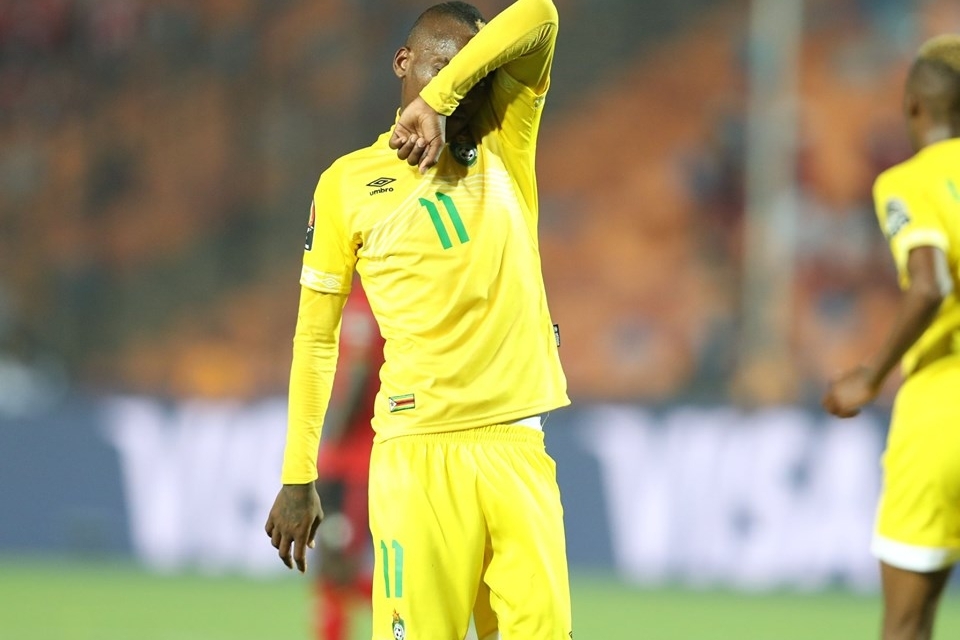 Warriors winger Khama Billiat says the strikers are to blame for failing to convert the many chances that fell on their way in a 1-1 draw against Uganda on Wednesday.

The Kaizer Chiefs forward netted Zimbabwe’s goal four minutes before the halftime following a trail of raids, and the team went on to miss two golden opportunities through captain Knowledge Musona and Evans Rusike in the second period.

Musona hit the crossbar in front of an empty net from point-blank while Rusike thought he had scored only for the ball to bounce on the line and agonisingly rolled back into play before Ugandan keeper Denis Onyango recovered.

Speaking at the presentation of his Man of the Match Award, Billiat said: “During the match, I thought we were going to get a second goal.

“This is a result which we didn’t want, you could see how they (Uganda) celebrated after the game.

“We the strikers let the nation down, we just need to step up and take the responsibility of converting the chances because football is a game of scoring.