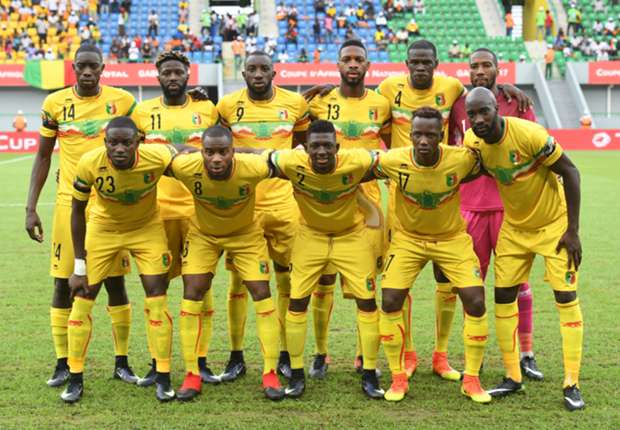 Mali striker Adama Niané has been expelled from the Afcon squad following an act of gross indiscipline.

The Belgium-based forward is reported to have slapped his captain, Abdoulaye Diaby during a heated confrontation in the camp.

The Malian FA then took measures and sent the 26-year-old home, leaving the team to continue the tournament with 22 players.

Meanwhile, Mali face Tunisia this afternoon in their second game of Group E.