Chidzambwa open to leaving but keen on World Cup 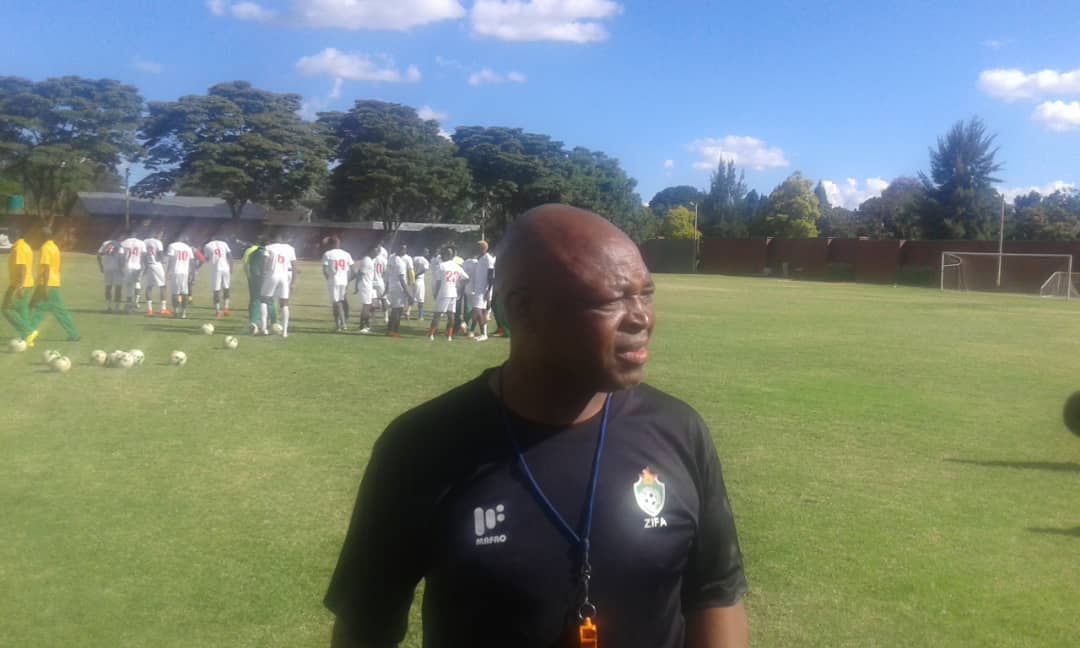 Warriors coach Sunday Chidzambwa says he is open to leaving after last night’s disastrous defeat to DRC, but he has his sights set on World Cup qualification.

Chidzambwa’s charges were hammered 4-0 by the Leopards and consequently crashed out of AFCON 2019, a perfomance which irked the country’s football fratenity.

In an interview with Star FM, the former Dynamos coach said if ZIFA choose to hire another coach, they are free, but he was looking at qualification for the FIFA World Cup with extensive eyes.

“If the authorities bring a new coach, they’re most welcome, maybe it’s time for me to go. But the honest truth is that I wanted to go to the World Cup,” said Chidzambwa.