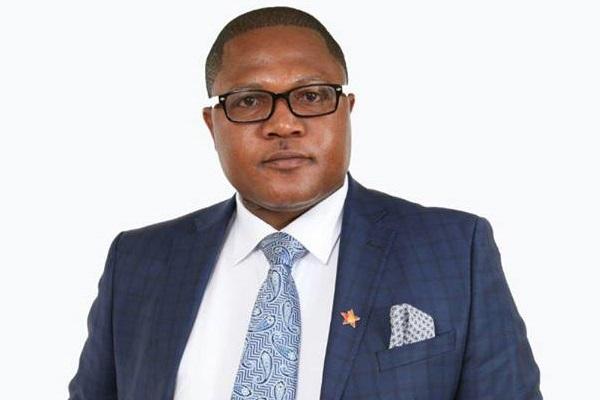 Fans have been outraged following the poor show and believe the national team should have done much better and Mutodi was quick to voice his opinion on the exit.

Warriors of shame: after courting President ED to fundraise for the team, we are shocked & displeased by their dismal performance. It’s clear the coach is a spent force. Players are weak & helpless. It’s time for new players, new coach…of all teams ndombolo hit us hardest!