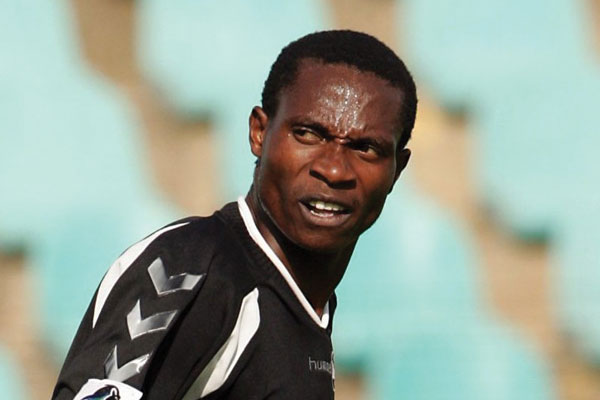 Former Warriors winger Joel Lupahla, believes the class of 2004, which took part in Zimbabwe’s maiden AFCON finals in Tunisia, was committed and excited about representing the country.

The TelOne FC coach made the comments at a time when many are questioning the current squad’s commitment, after threatening to boycot their AFCON 2019 opener against Egypt on account of unpaid wages.

Lupahla however did not make reference to the current squad.

“I’m not commenting on this current squad but in 2004 we were excited about representing the country and making history. Money issues were there but were handled by senior players like Peter Ndlovu,” said Lupahla according to veteran commentator Steve Vickers.