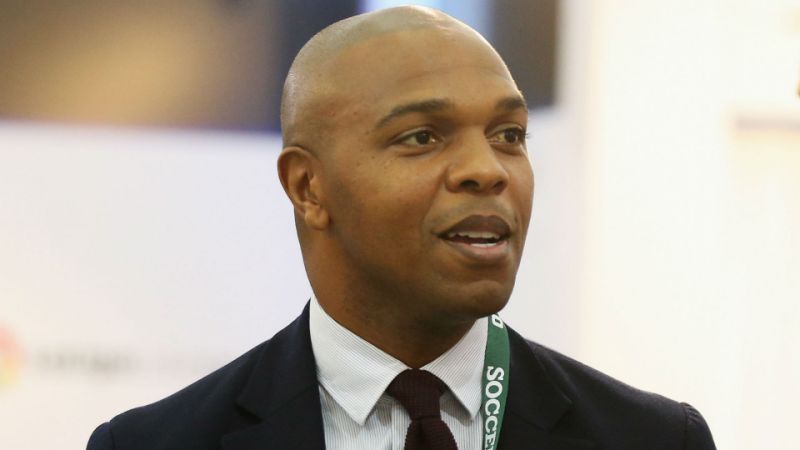 Former South Africa international Quinton Fortune is set to get a coaching role at Manchester United, according to English newspaper The Telegraph.

Wood will also be a new arrival in the technical to take the role of a head coach following the departure of Ricky Sbragia in May.

The appointment of Wood and Fortune is likely to be announced later this week along with new changes in the academy structure.

Meanwhile, United are yet to appoint a technical director and Darren Fletcher, the former club midfielder, has been linked with the post and has provided a useful sounding board for Woodward and others in recent months.