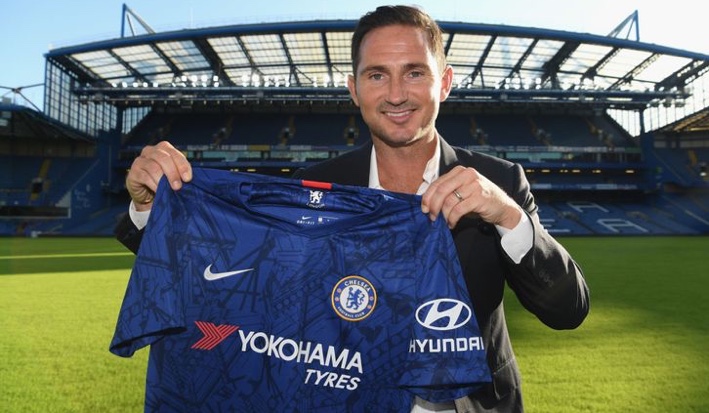 Chelsea have appointed Frank Lampard as their new manager.

The club’s all time leading goalscorer joins the Blues on a three-year contract after a relatively succesful spell at Championship side Derby County.

The Club released a statement on their website confirming the development.

“One of the greatest players in our history during his long and illustrious career, Lampard returns to Stamford Bridge having signed a three-year contract,” read the statement.

Chelsea are reportedly going to pay Derby £4m in compensation for the services of the 41-year-old.