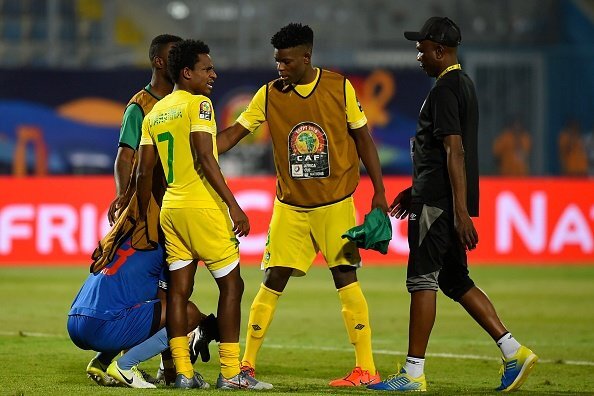 Businessman and TP Mazembe owner Moise Katumbi who is being fingered in an alleged match-fixing scandal at Afcon has denied the accusations.

Reports which emerged yesterday suggested that Katumbi attempted to influence the outcome of the Group A showdown between his country, DRC, and Zimbabwe.

The match ended 4-0 in favour of the Central Africans, a result which shocked the continent given the way the Warriors had performed in their first two matches against hosts Egypt and Uganda.

According to football commentator Steve Vickers who is currently in Egypt covering the tournament, Katumbi denied that he paid Zimbabwe keeper Elvis Chipezeze to fix the match. 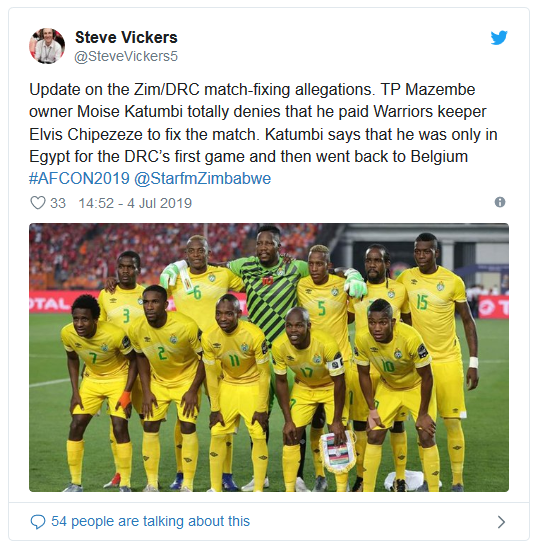