Buffon desrcibes playing with Ronaldo as a ‘beautiful’ opportunity 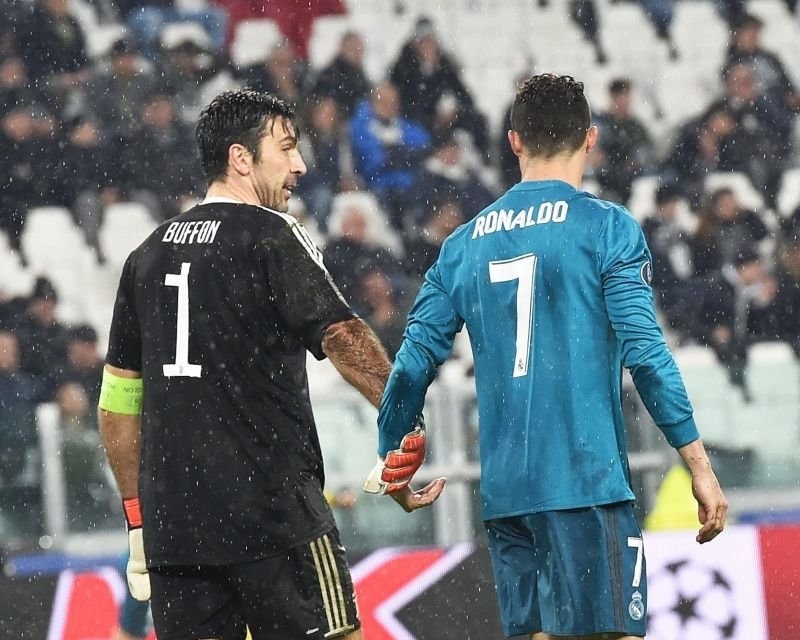 Legendary Italian goalkeeper Gianluigi Buffon is relishing the prospects of playing alongside Portuguese superstar Cristiano Ronaldo and described the opportunity as ‘beautiful’.

The 41-year-old completed his move back to Juventus from French champions PSG where he spent a season, yesterday and is looking forward to sharing the dressing-room with Ronaldo.

“It’s beautiful,” said Buffon after he was asked how he feels playing with the former Real Madrid man.

“At the end of my career I was able to play with Neymar and Mbappe thanks to Paris Saint-Germain and now it will happen with Cristiano Ronaldo thanks to Juventus.”

“I think that for players with my experience and with my history, to be able to end the career in such a way is a splendid gift,” explained Buffon.