Baxter praises his charges for executing their game plan well 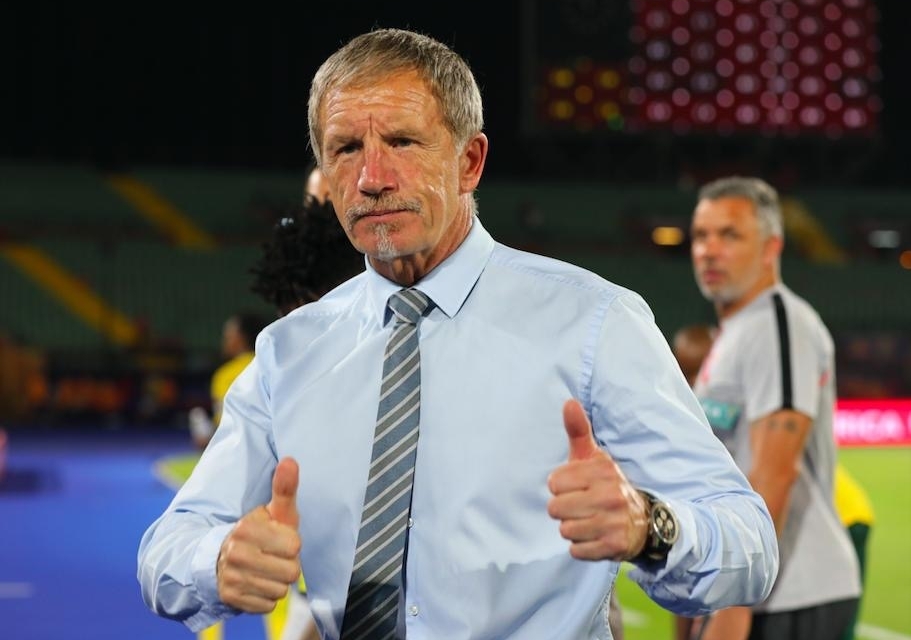 Thembinkosi Lorch’s 85th minute sucker punch was all South Africa needed to produce arguably the biggest shock at AFCON 2019 so far and coach Baxter could not hide his extolment for his charges.

“They worked really hard. We had a game plan (on) how we would try to stop the supply to Salah and Trezeguet,” Baxter told journalists after the game.

“I think we succeeded in doing that. It meant that their best players did not influence the game.” he added.

Bafana will now meet Nigeria in the last 8 with a place in the semi-finals up for grabs.