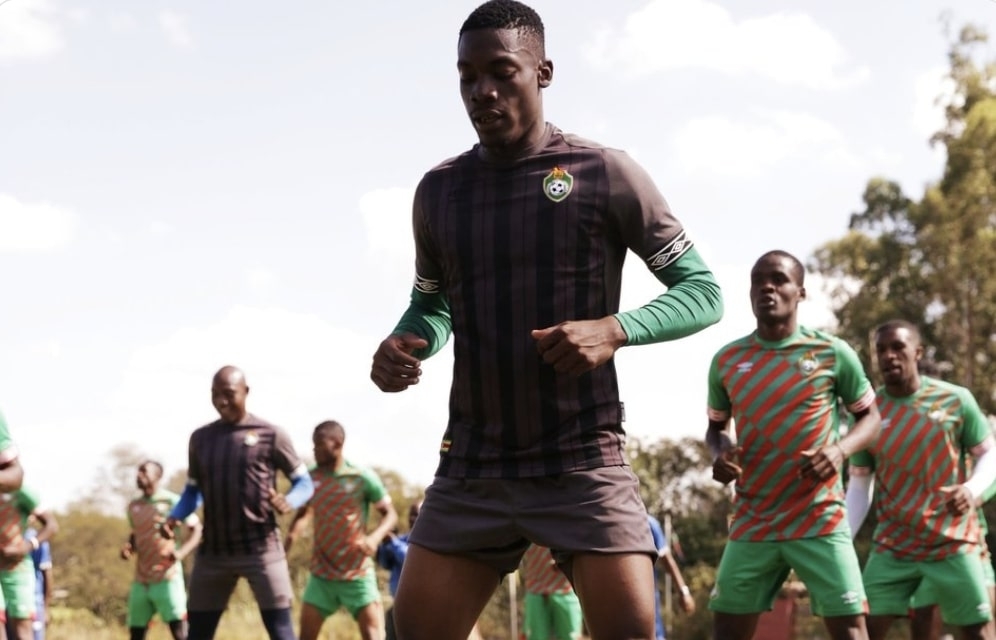 Warriors keeper Elvis Chipezeze is unmoved by the accusations being pointed at him following his mistakes in the 4-0 defeat to DRC at the 2019 Afcon.

The 29-year-old received a backlash from fans who criticised his performance and even alleged that he sold the game to the Congolese.

The result saw the national side making an early exit from the tournament and blowing off the opportunity to advance to the knockout stages.

“The allegations being levelled against me are unfounded,” the keeper told Sunday News in an interview. “I admit that in that particular game, I had a bad day in office.

“These things do happen in football. I am not moved at all because that’s the nature of the game. I still stand to be advised to consult lawyers or not.

“As much as we wanted to win, things were not coming up, that’s all I can say.

“Because this is not the time for blaming each other as we wanted to achieve that goal of going into the next round, and unfortunately it didn’t happen.”

Chipezeze made his first fumble in the 4th minute of the game when he spilled the ball from a free-kick into the path of Jonathan Bolingi who headed home effortlessly to give DRC an early lead.

The third goal was from the spot after he fouled Cedric Bakambu inside the box while the fourth one came as a result of another spill.