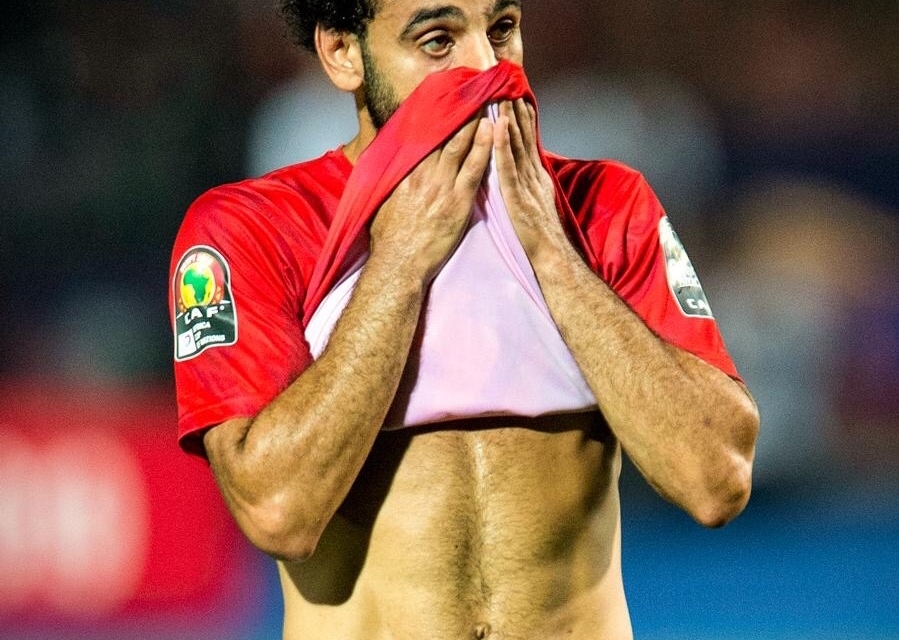 Liverpool star Mahamed Salah could not hide his devastation last night after the Pharoahs of Egypt were shocked by South Africa to crash out of AFCON 2019 in front of 70 000 fans at the Cairo International Stadium.

Having propelled Liverpool to Champions League glory, all eyes were on the 27-year-old to inspire his country to what would have been an 8th AFCON title but it wasn’t to be.

Images of Salah crying after the final whistle went viral on social media last night as the football world tried to come to terms to a splendid Bafana Bafana display which kicked Salah and Egypt out of the continental showpiece.