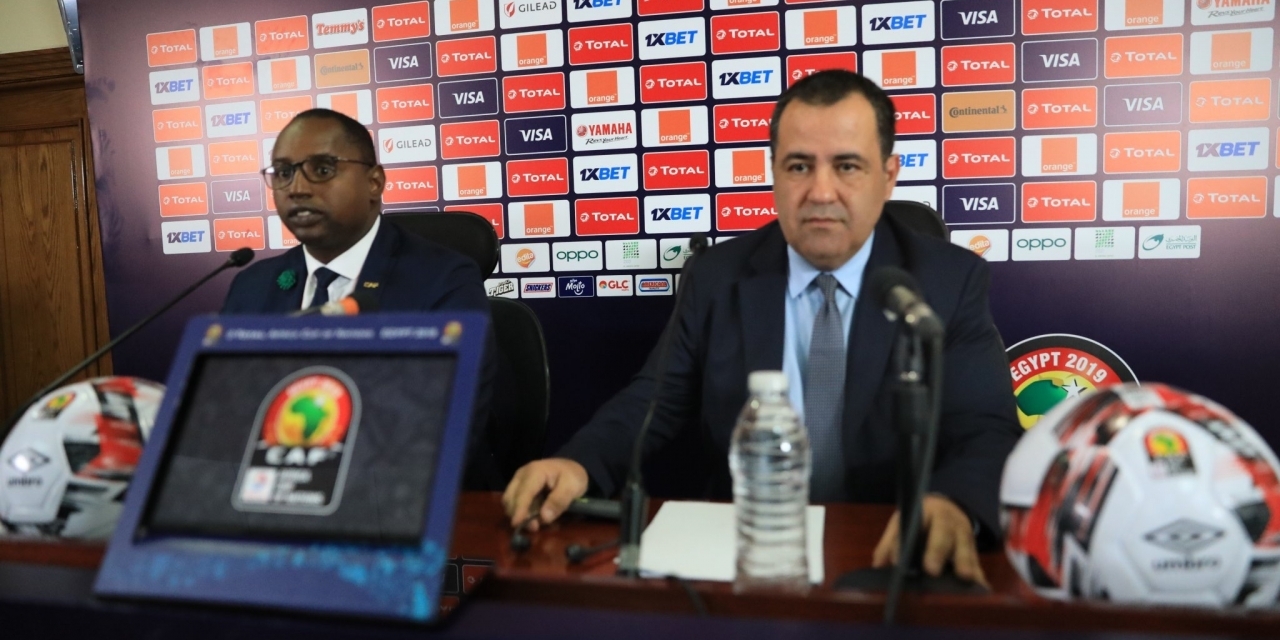 CAF has dismissed the match-fixing allegations reported in the media last week which suggested that the outcome of the game between Zimbabwe and DRC was influenced.

The Warriors lost 4-0 in a result that shocked the continent given the way they had impressed in their first two matches against hosts Egypt and Uganda.

Businessman and TP Mazembe owner Moise Katumbi was fingered in the alleged plot but denied any wrong doing.

And following a meeting on Friday, CAF failed to find any evidence in the allegations and has dismissed the reports.

“At the level of the CAF, there is no suspicion,” Caf General Secretary Mouad Haji said at a press conference in Cairo, as quoted by Ghanasoccernet.

“There is no hint of corruption about the Zimbabwe-DRC match in the third Group A match played on June 30, in Cairo.

“But if it turned out that there was anything, and not only for this match, I remind you that our policy is a zero tolerance policy on corruption. As of today, there is no correspondence or issue.”

The Zimbabwe Football Association has also rubbished the accusations saying the country was beaten clean.