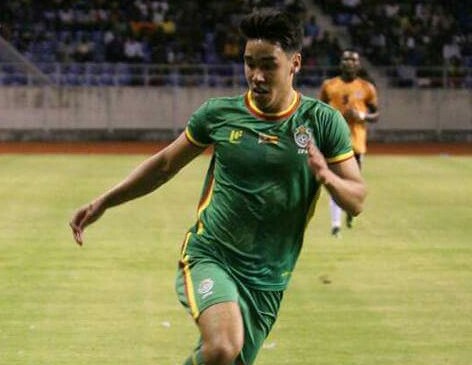 Zimbabwean defender Adam Chicksen is searching for a new club after his contract with English League Two side Bradford City came to an end last month.

The 27-year old joined the outfit in 2017 as a free agent and signed a two-year contract.

He was one of the eleven players released by the club following its relegation from the League One at the end of the 2018/19 season.

The former Brighton and Hove left back has so far been linked with a move to Scunthorpe United and a number of other fourth tier teams.

Meanwhile, Chicksen who has one cap for Zimbabwe has faced challenges to secure a local passport after the registrar failed to find his father’s national ID number.