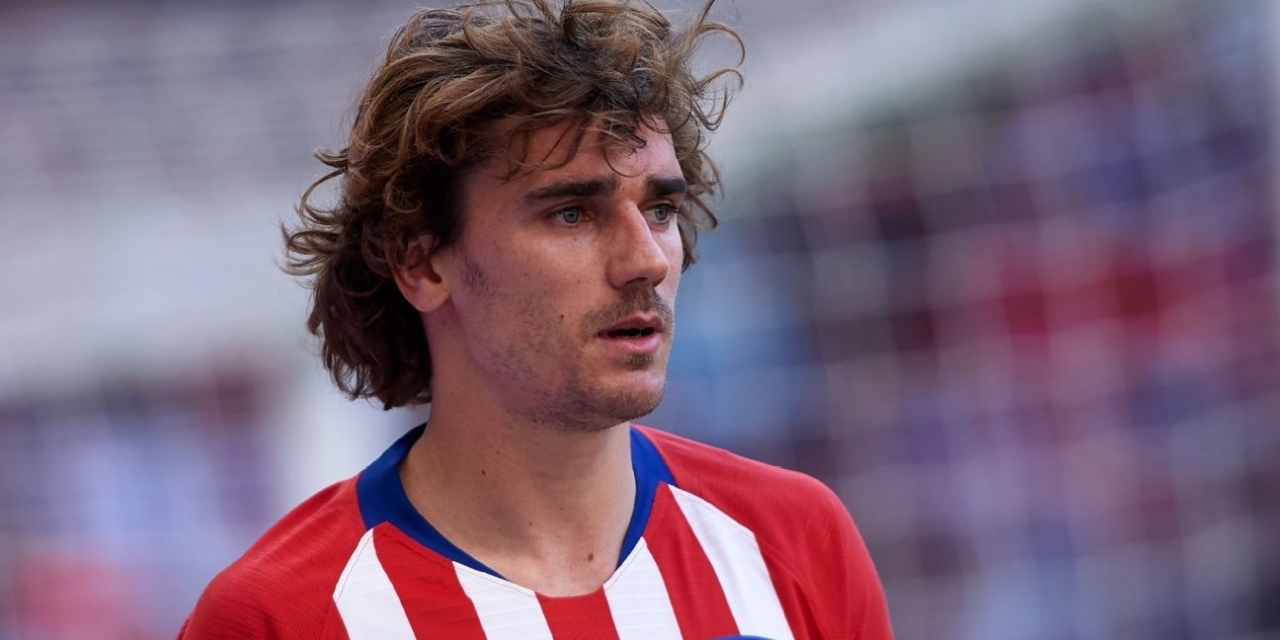 In one of the most bizarre episodes in football transfer history, Atletico Madrid have come out guns blazing disputing the legitimacy of their deal with Barcelona for Antoine Griezman, claiming that the money paid was not enough.

Barcelona officially announced the signing of the Frenchman yesterday but Atletico dispute that the money paid by Barcelona was enough for the 28-year-old’s buy-out clause.

They released a statement on their website denouncing the deal.

“Atlético de Madrid believes that the amount deposited is insufficient to meet [Griezmann’s] buy-out clause, since it is obvious that the player committed to FC Barcelona before the aforementioned clause was reduced from 200 to 120 million euros,” the club said in a statement.”

“Atlético de Madrid believes that the termination of the contract occurred before the end of last season due to events, acts and demonstrations carried out by the player and that is why the club has already started the procedures it considers appropriate for the defense of its legitimate rights and interests.” read the statement.