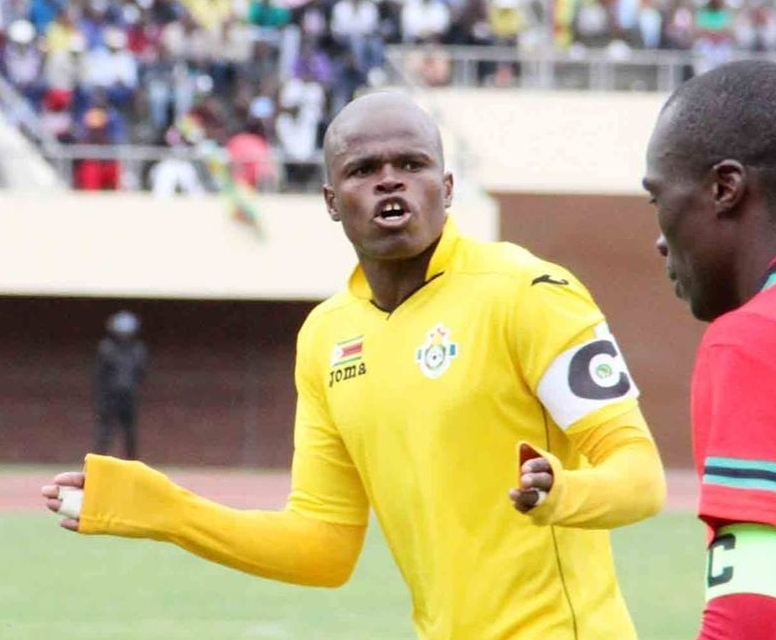 Former Warriors captain Willard Katsande has revealed his ambitions of coaching the national team in the future.

The 33-year-old midfielder who plays for Kaizer Chiefs led Zimbabwe at the 2017 Afcon in Gabon but was forced into international retirement due to a Zifa ban imposed on him after returning from the tournament.

He returned to the fold the following year after the lifting of the sanction but failed to nail a berth in the team that went on to qualify for the 2019 Afcon.

In an interview with Manica Post, Katsande feels his time with the national team was up and will only return to the set up as a coach.

“I think I have had my time with the national team and I wrote my piece of history. I am happy with what I achieved at that level and it is time for others to carry on,” he said.

“I think I will only return to the national team set up as a coach. I will be starting my coaching studies in June next year and by the time I call it a day in terms of playing I should have attained the highest coaching badge.”

At Kaizer Chiefs, Katsande who has played a total of 274 matches for the team believes he is still a key player despite speculation he is no longer wanted there.

“I still have two years left on my contract and yesterday (Tuesday) I was doing photo shoots for our new jersey and if I don’t have a future here I was not going to do a photo shoot for a new Jersey and do the Black Label interviews.

“I am a living legend here. I know one day I will retire but at the moment I am here at Chiefs to close my decade representing one of the biggest teams in Africa,” said Katsande