AFCON Semi-finals on today as battle to conquer Africa continues 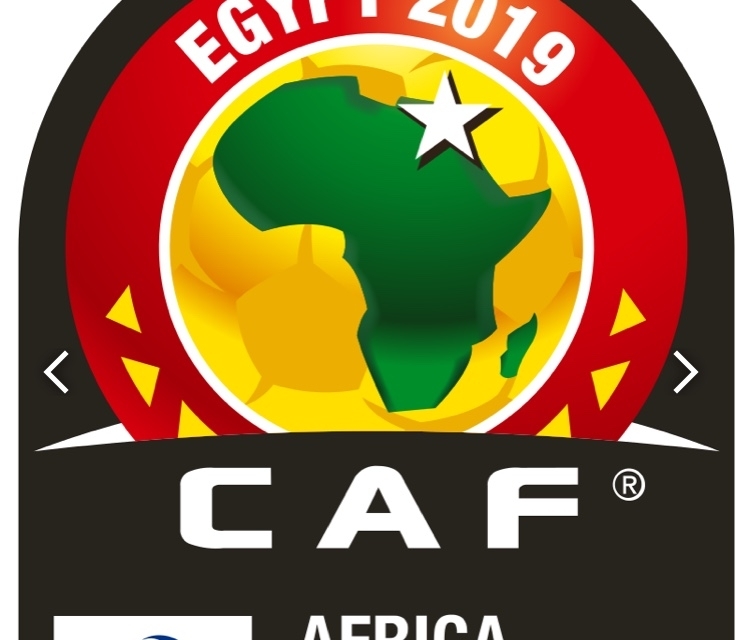 24 teams descended on Egyptian soil for the 32nd edition of the Africa Cup of Nations but only 4 now remain in contention for Africa’s biggest football prize.

Tonight, the battle to conquer the continent reaches the semi-final stage with two mouth-watering encounters lined up.

In the first kick off, the Terenga Lions of Senegal face Tunisia while the Super Eagles of Nigeria face the Desert Foxes of Algeria in the late kick off.

The last time Senegal played Tunisia was in a Group B match at the 2017 edition of AFCON, with the West Africans overcoming the North Africans 2-0.

In the other fixture, Nigeria’s dominance over Algeria is well-documented; the Super Eagles prevailed over the Desert Foxes in 7 out of the last 9 games played between the two African powerhouses.

Africa awaits to see who makes it to the final.