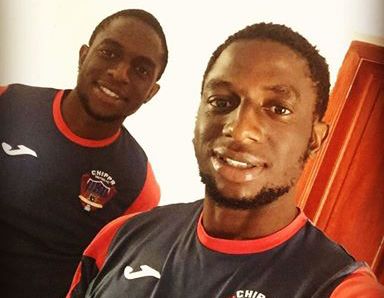 FC Platinum’s defensive duo of Kevin and Elvis has joined Chippa United which plays in the Absa Premiership.

The twin brothers become the latest players to cross the border and join the South African contingent.

The Zvishavane-based club confirmed the transfer news on Monday.

“The special twins all the best with Chippa United. You will be missed,” reads a statement on FC Platinum’s official Facebook page.

Meanwhile, the reigning Zimbabwean champions are set to lose Godknows Murirwa who is about to return to Dynamos.