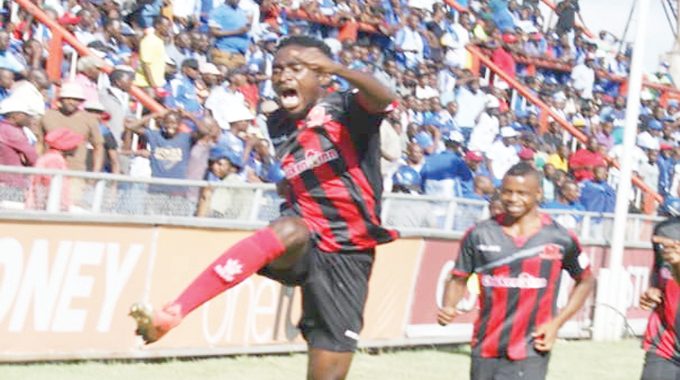 Chicken Inn striker Clive Augusto has retained the Castle Lager Premier Soccer League Player of the Month award to make it three in a row.

The 24-year-old was named the best player in the month of June following some great performances which saw him maintaining his lead on the scoring chart.

Black Rhinos’ Herbert Maruwa picked the Coach of the Month accolade after guarding his side to two wins and a draw in the period of June.