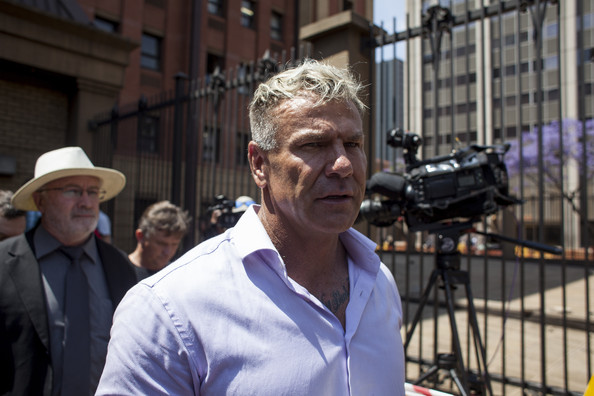 Reports in South Africa are suggesting that the former striker was shot several times by two men on motorcycles as he was driving into his home.

The reason for the shooting is still unclear but the police have started investigations on the matter.

“The suspects then drove away without taking anything. The motive for the attack is still unknown. No one has been arrested.”