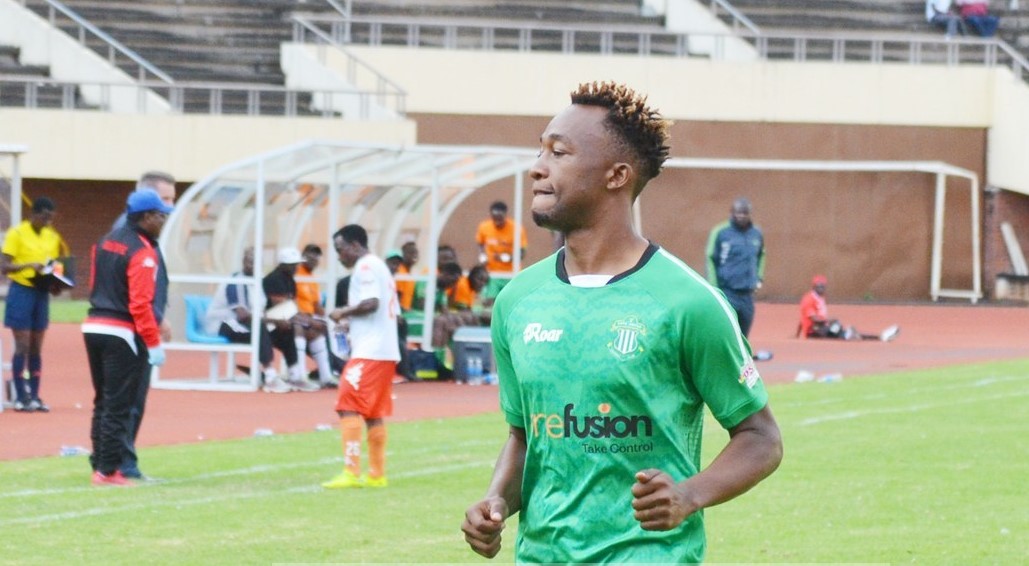 A Twitter conversation between Gabriel Nyoni and Milton Ncube has exposed CAPS United’s antics of not fulfiling their contractual obligations with players.

Nyoni, who is now based in South Africa, posted a screenshot of a headline in the Chronicle newspaper which suggested he has written off all the money his former team Highlanders owed him.

He captioned the picture: “Never burn the bridges. Don’t just get the love, give it back as well. You are who you are because of the love and favour from God and people.”

Ncube, however, disagreed this and insisted the clubs should pay the players their money. The retired full-back’s response opened a can of worms and exposed Caps United as one of the teams who don’t clear their debts.

He replied: “Still asking for what you are owed ain’t burning bridges, in fact the one who owes you is the one doing the burning… just saying. I hope @capsunitedfczw makabhadhara mukomana ndimi vamwe ka.”

Ncube quit playing football last month to join his family in the UK. He was playing for Harare City at the time of his retirement.

He had joined the club in January after an acrimonious parting with Makepekepe.

The ex-player claimed that the Harare giants failed to honour their obligations and this forced him to leave, along with Peter Moyo and Denver Mukamba.

Dynamos is another big club which has in recent times caught up in the web. Last year they got involved in legal disputes with former players Ocean Mushure, Christian Epoupa and Evans Gwekwerere.