Edward Sadomba out of Harare Derby 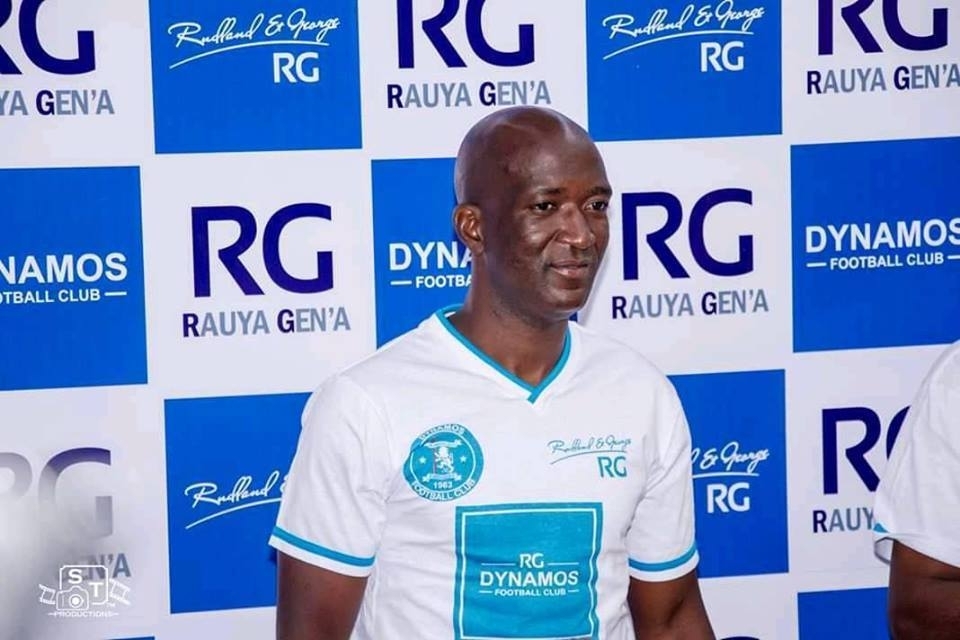 “Edward is out for this week,” said Ndiraya, according to The Herald. “I think that’s what the medical team recommended.

“He suffered concussion so, naturally, he needs some time off.

“It’s always difficult when you lose your leader on the pitch. Edward is our captain so we are, obviously, going to miss his leadership.”

DeMbare will also be without striker Tawanda Macheke, who is battling a knee injury, and Ghanaian import Robert Sackey who picked up an ankle knock during training.