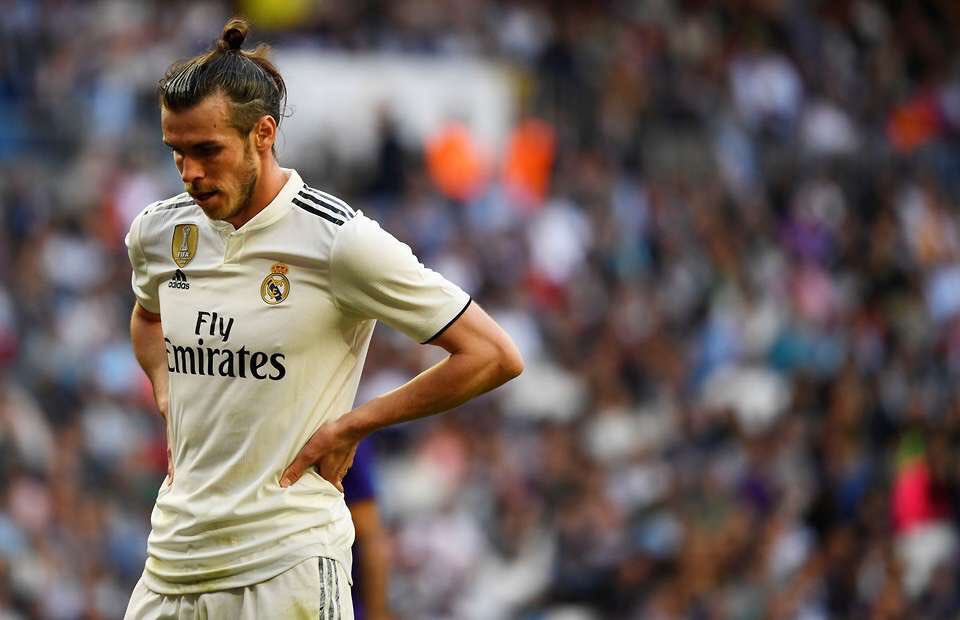 Zidane told journalists last night after Los Blancos’s defeat to Baryen in Houston in the International Champions Cup that he hopes Bale leaves soon as that would be “best for everyone.”

Barnett however had no kind words for the Frenchman.

“Zidane is a disgrace to speak like that about someone who has done so much for Real,” Barnett said according to ESPN.

“If and when Gareth goes it will be because it is in the best interest of Gareth and nothing to do with Zidane pushing.” he added.