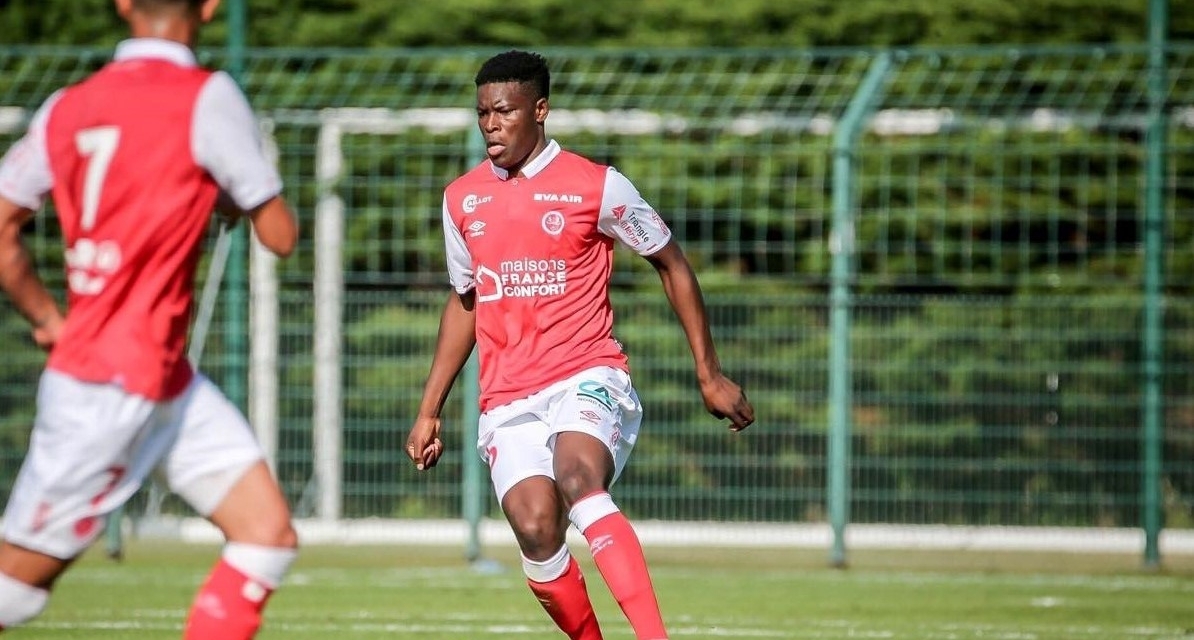 Marshal Munetsi has commented about his first days and adaption to the new environment at the French top-flight side Stade de Reims.

The midfielder completed his move to Europe last month, signing a four-year deal with the Ligue 1 side.

In an interview with H-Metro, the former Orlando Pirates star said he is adapting to the new environment and is enjoying time at the club.

“The environment is okay, I’m still getting used to the place, but I am adapting very well. Training has been okay – the team has been very welcoming, and l have enjoyed the training sessions so far with my teammates,” he said.

The 23-year-old made his club debut last weekend in a pre-season friendly match against Belgian side Gent and his targets for this season is to improve himself and work harder.

“The goals are still the same, to keep on working hard and improve every day to be a better player than l was yesterday. Also to do my best and make it into the first 11 for the upcoming season and win a cup with the club,” he said.

The Warriors international joins fellow countrymen Benjani Mwaruwari and Harlington Shereni who have played in the French Ligue 1.