Josta finally called up for CHAN squad, but has no passport 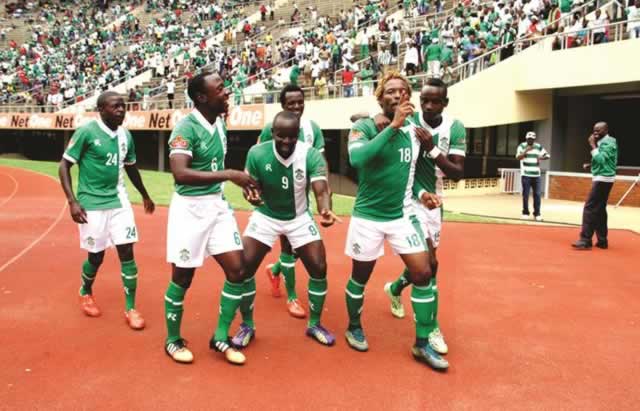 CAPS United midfielder Joel ‘Josta’ Ngodzo has been finally called up for the Warriors’ provisional CHAN squad to face Mauritius but reports say he has no passport.

The in-form midfielder has been brilliant for the Green Machine this season and his omission from the initial squad was met with public outcry.

Sunday Chidzamwa seem to have complied and included the former Highlanders man into the squad but it turns out he has no passport. 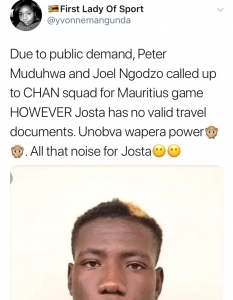