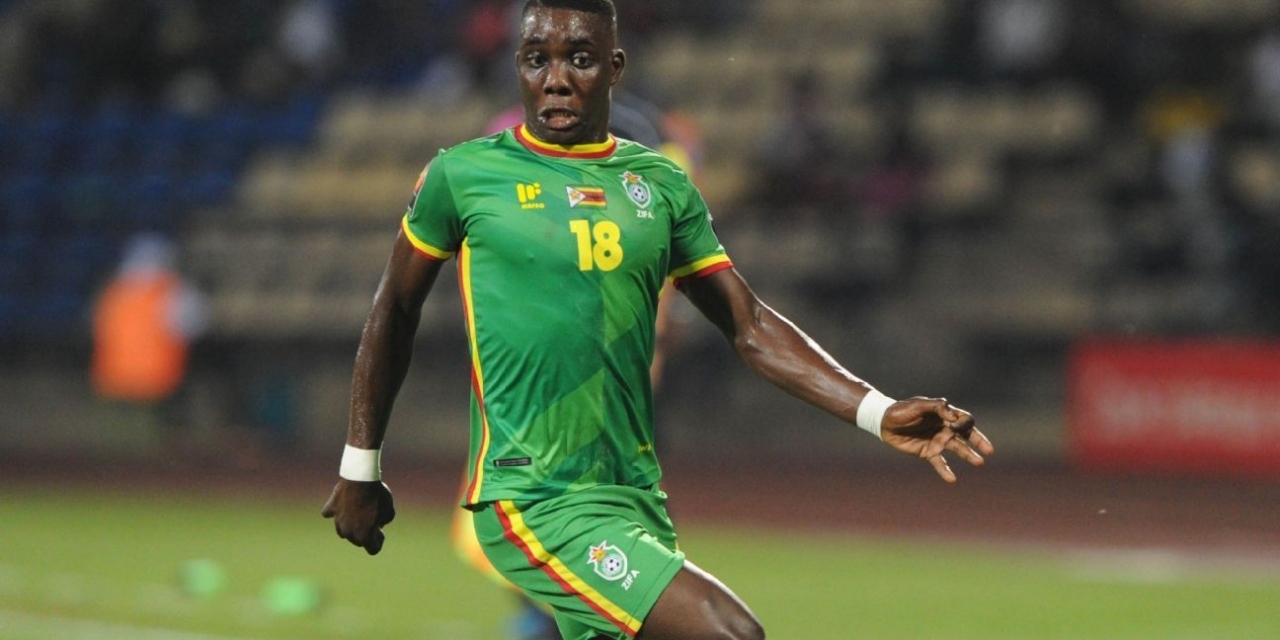 Zimbabwean international Marvelous Nakamba is set to officialise his move to English Premiership side Aston Villa.

According to multiple reports in England, Villa have had an offer of more than £11 million accepted by Club Brugge.

The Premier League returnees have been tracking the player for some time and seem to have won the race to sign the 25-year-old, a race which also included German side FC Koln.

Brugge have not made any official communication regarding the deal but all indications point to Nakamba moving to Villa and according to reports in Belgium, the it is likely to be finalized today or tomorrow.

Nakamba has been absent from Club Brugge pre-season training ahead of the imminent move.