Of Zimbabwean players who have graced the EPL 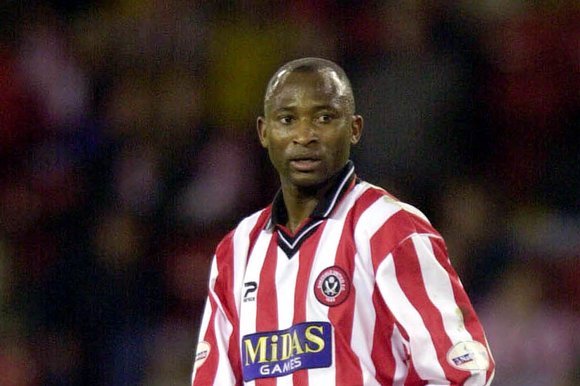 With Warriors midfielder Marvelous Nakamba on the verge of joining Aston Villa, he joins the illustrious list of Zimbabwean players who have played in arguably the best league in world football.

Legendary goalkeeper Bruce ‘The Jungleman’ Grobbler played for English giants Liverpool between 1981 to 1994 before moving to Stock City.

He is remembered for his flamboyant kind of goalkeeping and was a fan favourite during the ‘Dream Team’ Zimbabwe team of the early 90s.

In August 1991, a teenage Peter Ndlovu, on his debut for Coventry City against Arsenal at Highbury, scored the winner in one of the most iconic moments in Zimbabwean football history.

‘The Flying Elephant’, as Ndlovu was affectionally known as at Coventry, also became the first player to score three goals against Liverpool at Anfield, cementing his place in the history books as one of the greatest players ever produced in this football-loving country.

He later played for Birmingham City and Sheffield United, spending 13 years in England.

In January 2006, Benjani ‘Undertaker’ Mwaruwari moved from AJ Auxere in France to Portsmouth in England, and then moved to Manchester City.

In February 2008, Benjani scored the winner for City at Old Trafford against Manchester United, to propel the Citizens to their first Manchester Derby win since 1974.