Villa brings another option to get Nakamba – Report 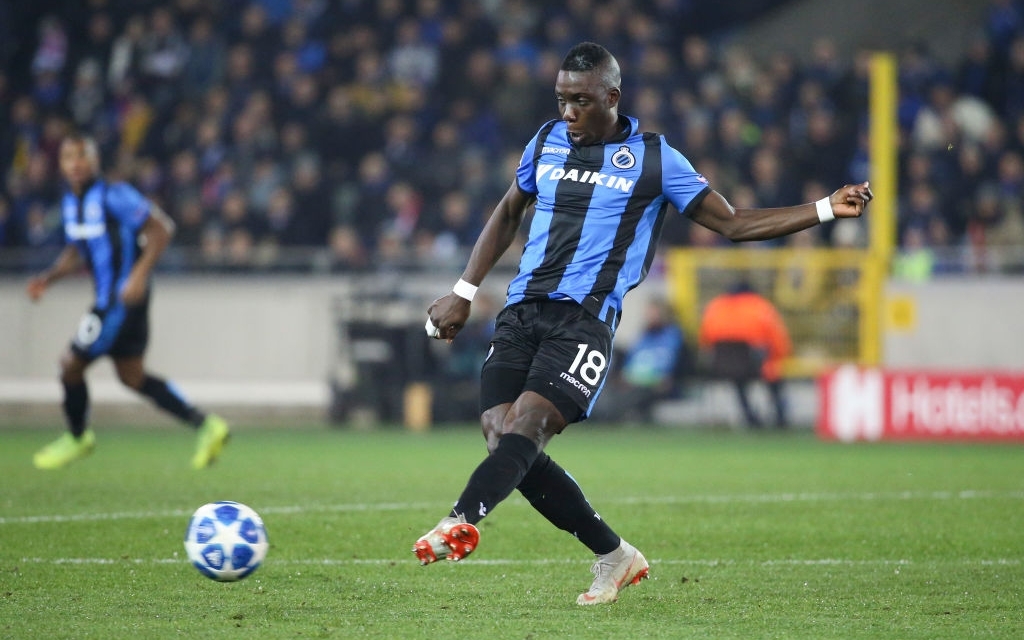 Marvelous Nakamba continues to be missing at Club Brugge as the player is trying to force a move away to Aston Villa.

The 25-year-old hasn’t joined the team yet with only a few days to the start of the new season.

The Belgian giants value the player at £11 million, and they recently rejected an offer from the English side believed to be around £9m.

According to reports in Belgium, Villa now wants the Zimbabwean on loan in return for a few million pounds.

But under these circumstances, a transfer is not an option. The midfielder wants to leave the club for good because he lost his starting spot last season to Mats Rits.

Meanwhile, Nakamba has also been linked with Italian clubs who are reportedly still in the race to sign the midfielder.